Mercedes Benz, through a subsidiary named Smart, has been locked in competition with Mini to create a solution for efficient, electric urban transport. Smart has now released plans to move from four wheels, as they did with the ForTwo and ForFour, to a two-wheeled vehicle closely resembling a scooter.

Mercedes-Benz has teamed up with German energy corporation ENBW to put 500 scooters on the streets in the next 12 months as a trial run, and will release the scooter at the Paris Motor Show in September.

Should it enter mass production, Mercedes-Benz will work with component suppliers around the world to make the as of yet unnamed scooter more economically friendly than their competition, the BMW, Bertone, and Rotax built C1, which debuted last year. 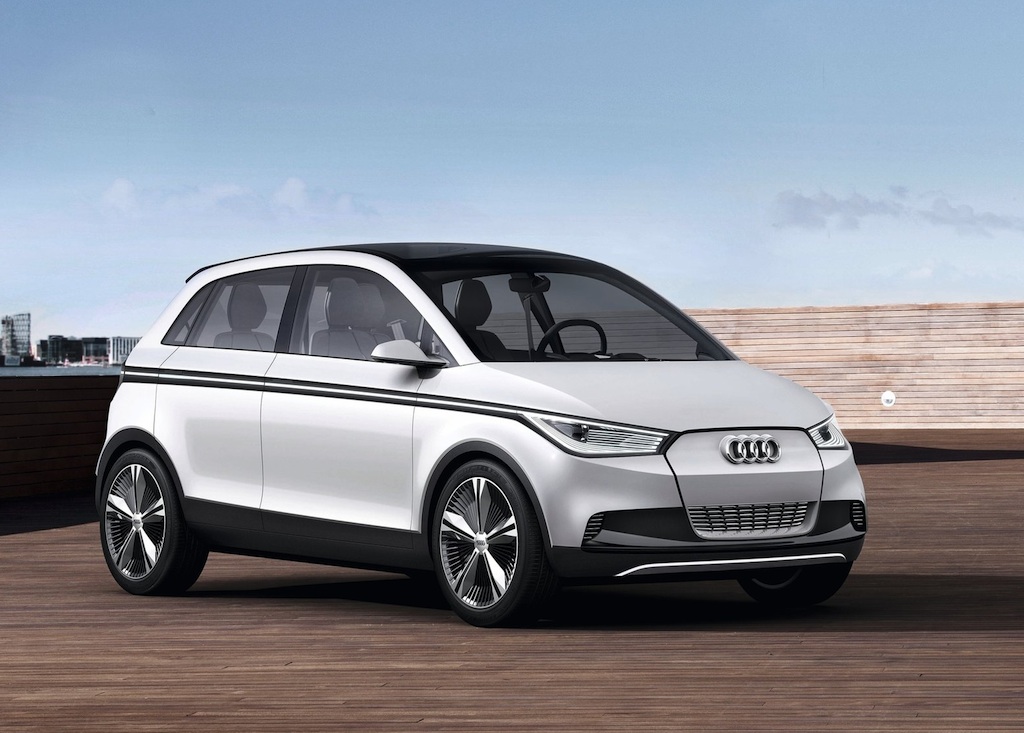 Report: Audi axes A2 city car along with A1 e-tron 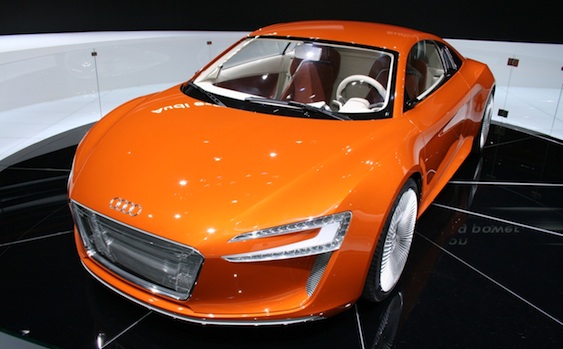