French automaker Citroen has plans to put two of its recent concepts into production. The two concepts include the Survolt sports coupe and the Metropolis upmarket sedan.

The Survolt concept made its first prototype run at a demo last weekend at the Le Mans Classic race meeting. The model was fitted with an engine making 248-hp and 738 lb ft of torque.

“It”s still our intention to put the Survolt into low-volume production, and we”re pursuing the idea of a one-make race series,” our source confirmed.

As for the Metropolis concept, Citroen is hoping a production mode will help it break into the European executive sedan market and take on the likes of Audi and BMW.

“We cannot afford to let the likes of Audi, Mercedes and BMW forge into Citroen”s heartland supermini territory without fighting back and pushing into theirs,” a source told AutoCar. “Selling large luxury cars in Europe is not easy at the moment, but I believe Citroen has a great deal more to bring to the market. 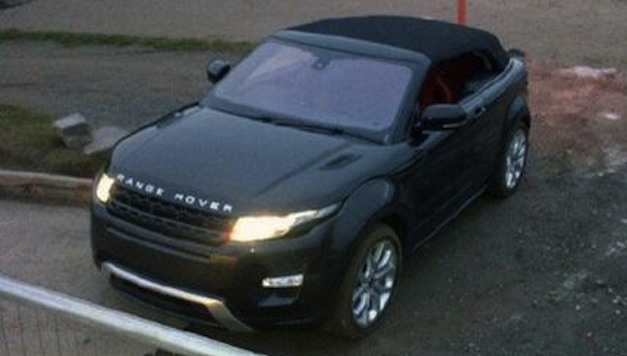