Ever since Jaguar”s acquisition by Tata Motors and accompanying complete redesign, the English luxury car brand has shown that it has the prestige and performance to compete with the German giants, notably BMW and Mercedes Benz. With the XF and XJ, Jaguar have developed mid-and full sized sedans to compete with a 5-Series/E Class and 7-Series/S Class, and, per Jaguar CEO Carl-Peter Forester, will now expand their sights to a redesigned model that will provide competition in the compact executive car market, for the 3-Series/C Class from BMW and Mercedes, respectively.

And after killing off the old X-type line, which previously competed with these products, Tata has gone back to the drawing board and will pour money into a chassis for the new car, dubbed the XE.

A new chassis, along with a lightweight aluminum body, should give the car plenty of speed in both coupe and convertible forms. And with an increased focus on economy and minimization, the XE could very well underpin the entirety of Jaguar”s redesign efforts- economically, to be sure, but philosophically as well. Looking at Jaguar”s success against other strong luxury brands with the XF and XJ, the XE is-without question- a car to anticipate with excitement until its 2012 release. 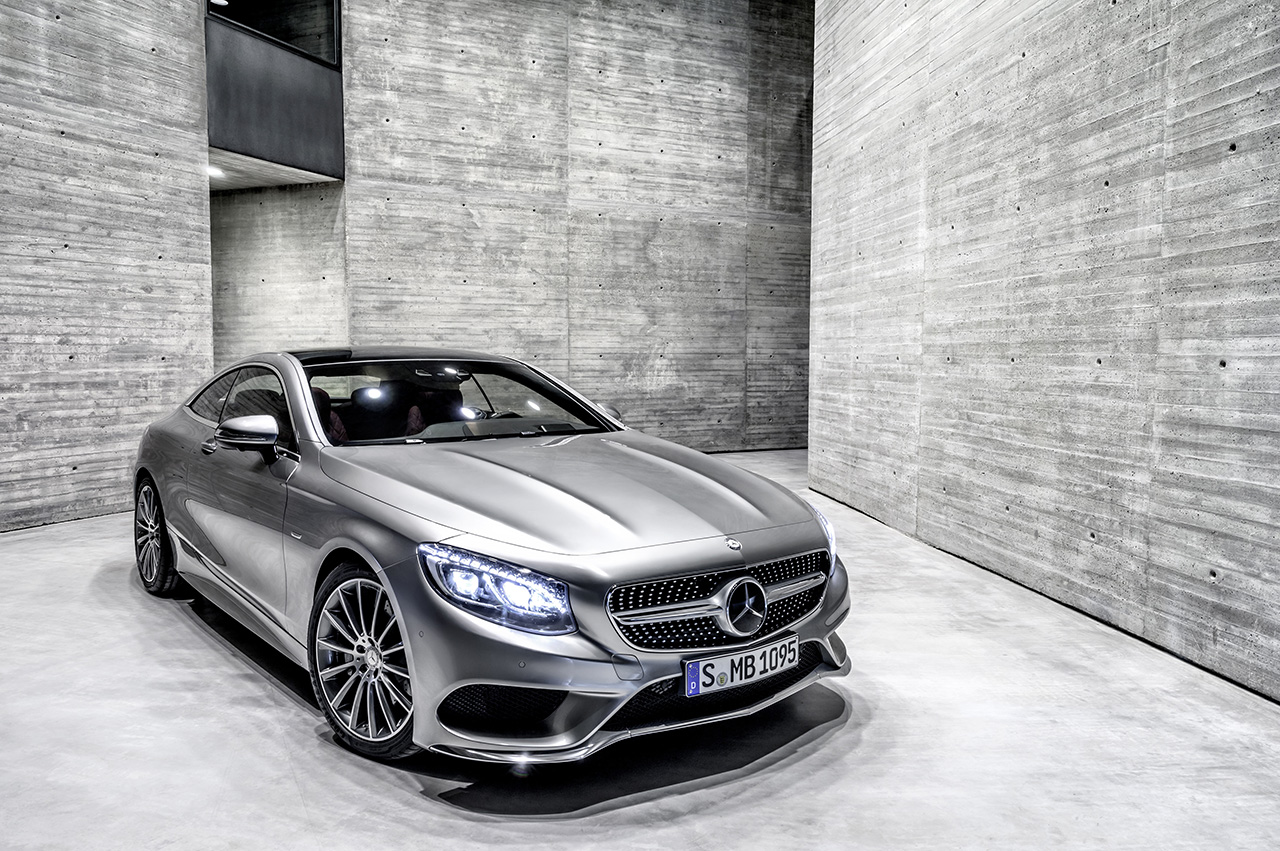 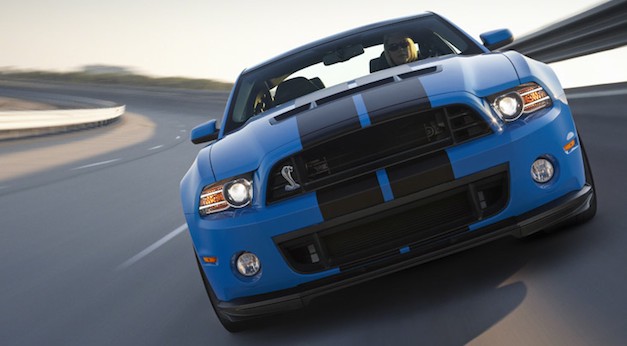