The recalls keep on coming; FoMoCo is recalling 33,700 of its Transit Connect small commercial vans because of an interior liner issue, and Chrysler said it is recalling certain 2010 SUVs and trucks over a possible brake fluid leak.

Ford is recalling Transit Connects sold in the U.S. and built between December 2008 and May 2010. An interior liner in the vehicle fails to meet safety requirements for head protection. “In the event of a vehicle crash, an occupant could be at increased risk of injury,” the National Highway Traffic Safety Administration (NHTSA) said on Friday in a letter to Ford.

Ford notified the NHTSA that it would tell dealers to stop delivering affected vehicles until it could correct the issue.

In a separate matter, Chrysler is recalling certain 2010 Jeep Liberty and Wrangler models, and the Dodge Nitro and Ram 1500 trucks made in the U.S. that may have been built with an improperly formed tube that could cause brake fluid to leak. Chrysler is also halting sales of affected vehicles until the issue can be properly addressed. 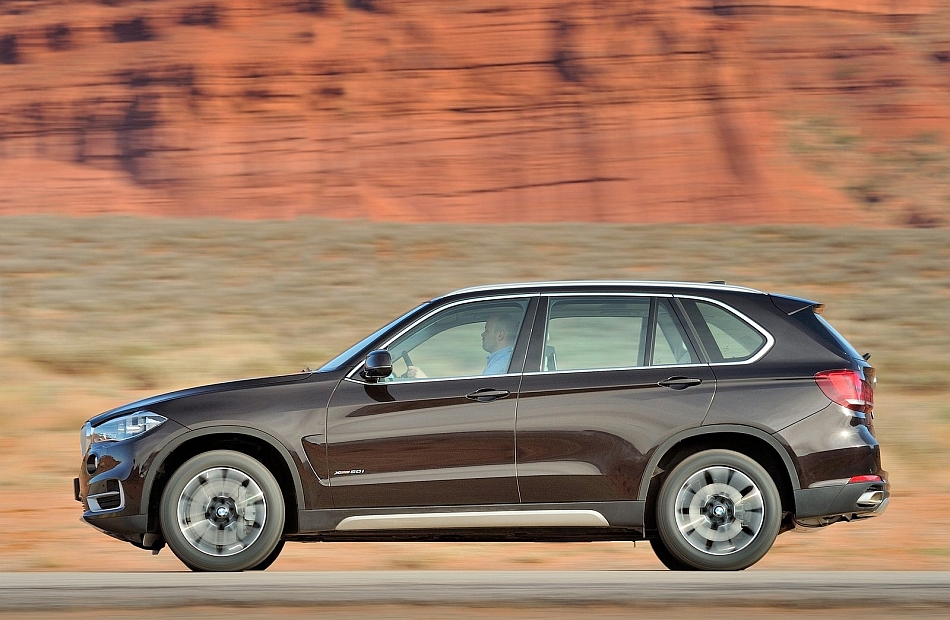 Rumor: Volkswagen Tiguan TDI could come to the U.S. by 2015