Prior to ending up in a dealership near you, the 2011 Jeep Grand Cherokee underwent extensive reliability testing in a new program developed with Fiat (guess the Italians are doing something right with the Auburn Hills automaker)

Brenders said that around 36 pre-production Grand Cherokees underwent aggressive testing traveling at least 400 miles a day. In total, the pre-production models logged in a total of 2.5 million miles.

Click here for more news on the 2011 Jeep Grand Cherokee. 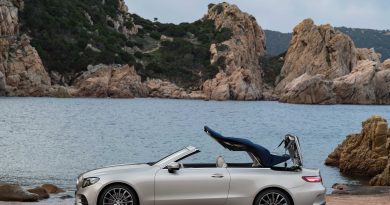