The folks at Sportec have announced an upgrade to the SPR1 M that they will debut at the Salon PrivÃ© Motor Show in London. Badge the SPR1R the model now features carbon / Kelvar body panels, carbon fiber under floor, an active suspension, a roll cage and carbon ceramic brakes. With all those modifications, the model now weighs around 110 pounds less than the SPR1 M.

Having stunned the motoring press and Salon PrivÃ© show goers last year with the UK premier of the SPR1, SPORTEC is set to debut a new, faster, lighter and improved version of the Swiss built supercar at this year’s event – the SPR1R.

Likewise the SPORTEC SPR1R’s specification includes the titanium connecting rods, a flat carbon fibre under floor, active suspension and F1 style ceramic brake discs of other SPR1 models, while the use of composite (carbon / Kevlar) body panels, forged alloy wheels, an integrated safety cage and ceramic brake discs allows the SPR1 to be lighter, safer and more dynamic than other cars in its class.

For 2010, the SPR1R boasts a number of detail improvements. Firstly, by concentrating on weight reduction across a variety of key components, SPORTEC’s technicians have managed to reduce the weight of the SPR1R by 50 kilograms, to a total of 1295 kilos.

This development makes the SPR1R one of the lightest supercars on the market (a Bugatti Veyron weighs 1990 kilos for comparison) and enhances the SPR1R’s power to weight ratio to a staggering 655 bhp per ton.

In addition, SPORTEC has added a driver adjustable traction control system, managed via a touch screen mounted in the centre console. This unit also doubles as a vehicle data logger and lap timer, which also allows owners to monitor key engine data in real time.

These combined improvements have yielded considerable performance benefits. While the 0-62mph (100kmh) time is unchanged at 3.0 seconds, the 300 kmh (186mph) increment arrives 0.9 seconds quicker than previously, highlighting the effectiveness of the changes. The quoted top speed of more than 236mph remains unaltered

Available in a choice of colours, the SPR1R boasts a number of exclusive SPORTEC styling and interior touches, including lightweight 20 inch forged alloy wheels, a carbon fibre rear wing and leather / alcantara interior.

Subtle, exclusive yet very useable and designed to deliver unrivalled performance, the 2010 SPR1R is designed to stay ahead of the supercar competition.

APS of Brackley is the UK concession for SPORTEC, and APS / SPORTEC is delighted that the 2010 SPR1R will be making its British debut at the prestigious Salon PrivÃ© show at London’s Hurlingham club, between 21st-23rd July. 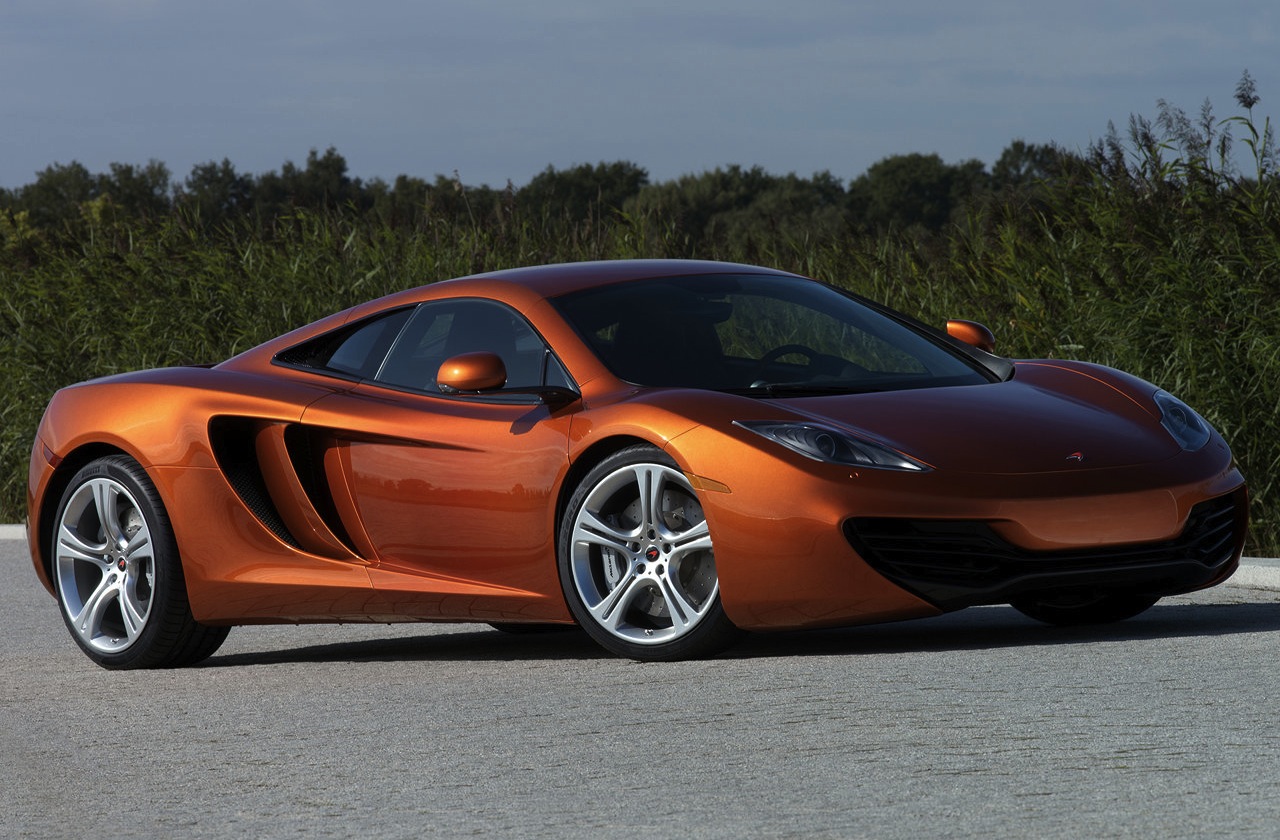