BMW has officially unveiled the new M Sport Package for the new 2011 BMW 5-Series sedan and the new BMW 5-Series Touring. Both were put together by BMW M GmbH and will hit markets in September 2010. 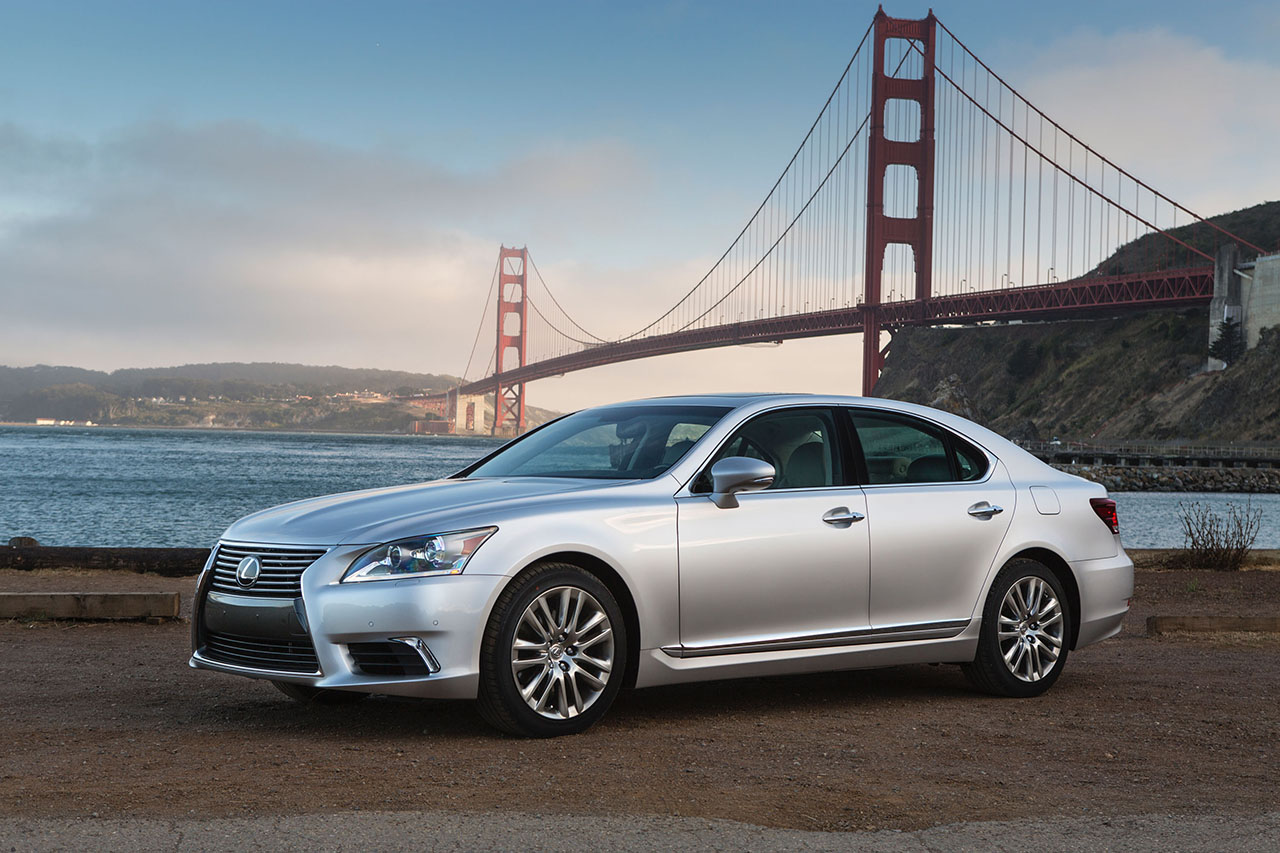