Elon Musk is one happy man. His company just went public, he’s going through a divorce and is living with English actress girlfriend Talulah Riley – not to mention he’s the inspiration for Tony Stark’s character in the blockbuster Iron Man movie. To make things a little better, Musk now has some extra cash to play with.

Musk, CEO of Tesla Motors, made at least $24 million from the electric-car’s initial public offering, according to filings and data compiled by Bloomberg. The move restores some of Musk’s wealth as he staked a lot of his personal money on the company and other startups.

Tesla’s stock started at $17 a share and Musk ended up selling 1.42 million shares, including an over-allotment to underwriters. Earlier today, Tesla’s share rose as much as 27 percent to $30.42, ending the day down 6 cents at $23.83. The stock posted a 41 percent gain during the first day of trading.

Just last month Musk said the he had just $650,000 in “liquid assets” and was living off of loans from friends to pay fees involved in the divorce from his estranged wife Justine Musk.

Not to kill your high Musk, but just remember what Justine asked for last month.

August 5, 2009 Omar Rana Comments Off on Department of Energy grants $259 million to A123 Systems and Smith Electric for electric-vehicle developments 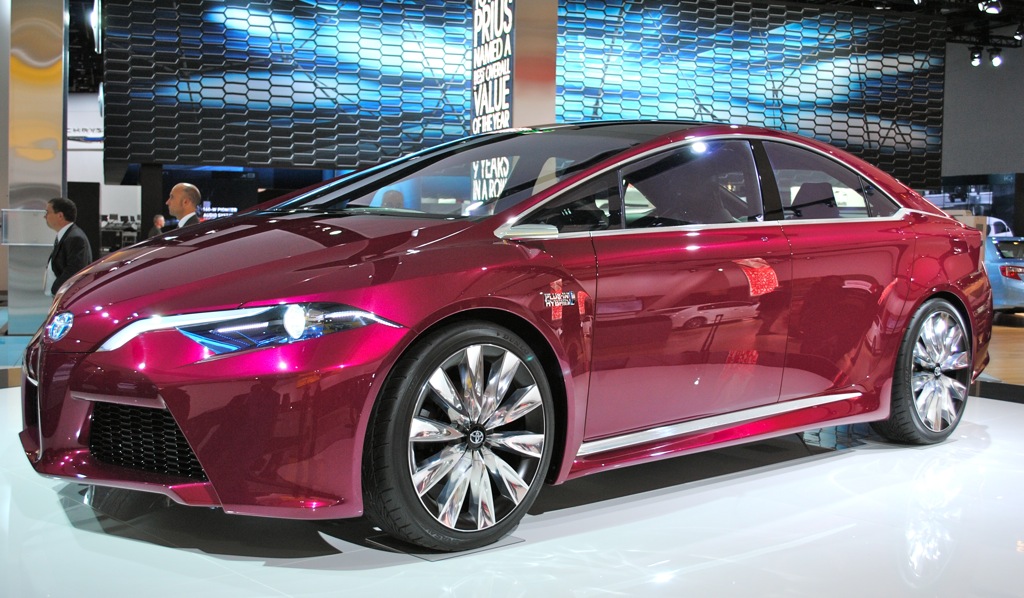