We told you earlier this morning that General Motors is adding the New York region and Austin, Texas as the latest markets to join the Chevrolet Volt launch in November. The official press release states that New Jersey and Connecticut will also be a part of the launch.

“Today”s announcement brings the initial Volt retail markets to seven, including California, Michigan, and Washington, D.C.,” GM said in a statement. “The retail launch in Texas and New York will begin with Austin and New York City in late 2010. The balance of Texas and New York, as well as New Jersey and Connecticut, are scheduled to begin receiving Volts in early 2011.”

“We can add markets as diverse as Texas and New York because the Chevrolet Volt can handle both urban commuting and longer trips, in Austin summers and Manhattan winters,” Whitacre said. “The Volt can be your primary vehicle, giving you the freedom to drive gas-free without the stress of planning every trip around the battery”s charge level.”

Chevrolet Volt Marketing Director Tony DiSalle said that GM plans to produce 10,000 Volts by the end of the 2011 calendar year, and an additional 30,000 Volts during the 2012 calendar year. He said that additional markets will be added as production volume increases during the second model year, with Volt available in all 50 states 12 to 18 months after the initial launch. 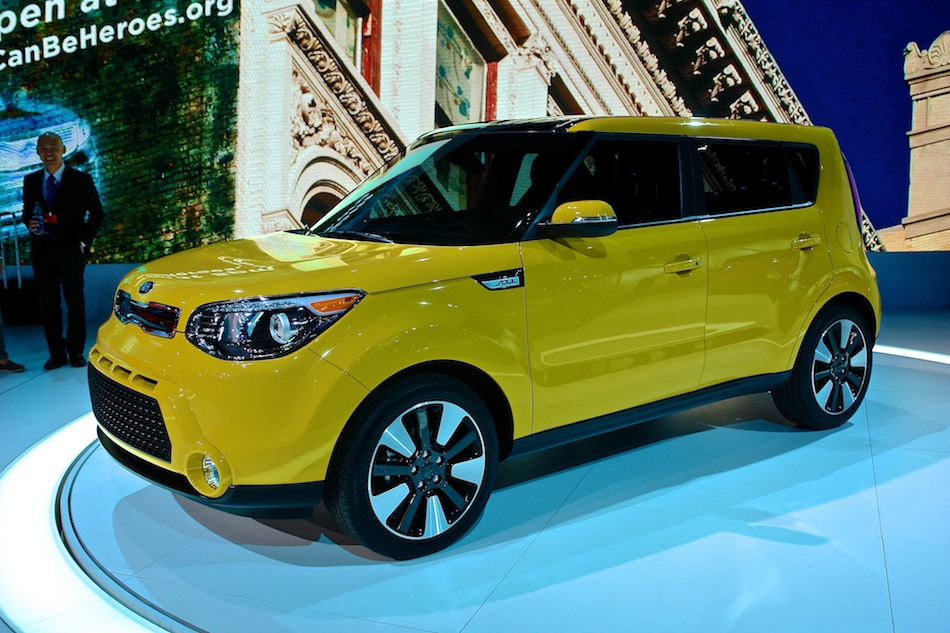 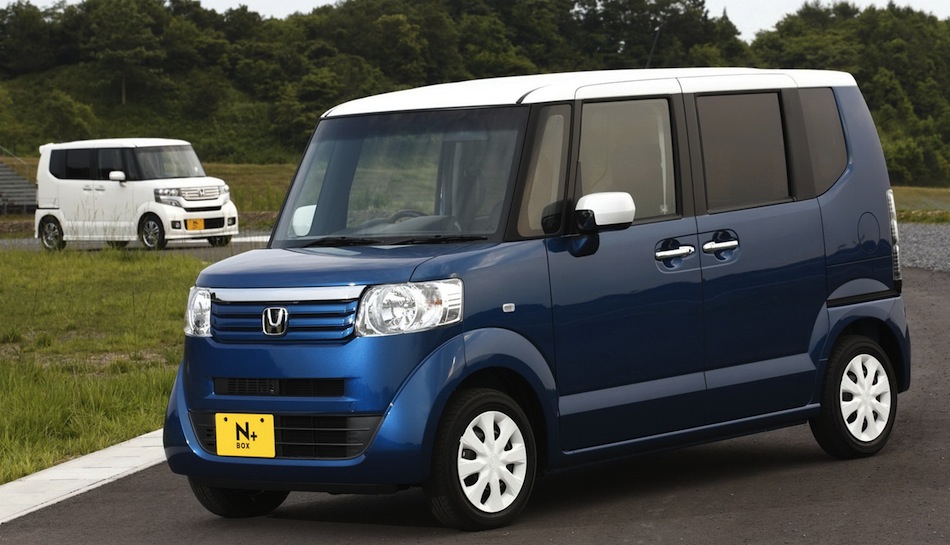