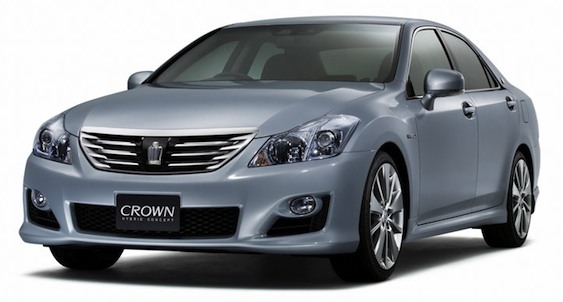 After recalling the 2010 Lexus HS 250 h and lawmakers breathing down the company’s back for more information, Toyota has a new headache. The company said today that 270,000 vehicles sold worldwide, including luxury Lexus sedans, have faulty engines.

Spokesman Hideaki Homma said the company is measuring how to deal with the problem of defective engines that can stall while the vehicle is in motion. He did not confirm whether a recall was being considered. Toyota said there have been no reports of accidents linked to the faulty engines.

Toyota has been desperately trying to improve its reputation after recalling more than 8.1 million vehicles worldwide – but we’re guessing this isn’t going to help much.