According to AutoZeitung, BMW will swap the diesel engine used in the concept for a plug-in hybrid setup along with a 507-hp 5.0L engine used in the current M5 and M6. Paired with an electric motor at the front and back axle, the M8 will make a total of 600-hp. On full charge, the lithium-ion battery will provide a total of 31 miles on electric power alone and will take 2.5 hours to reach full charge.

The publication says that if the M8 is produced, it will go from 0-62 mph in 3.8 seconds with a top speed of 186 mph. With everything working together, it is expected to return a combined fuel-economy of anywhere between 52 mpg to 58 mpg.

If the report is to be believed, you can expect to see the M8 hit the market sometime in the fall of 2013. 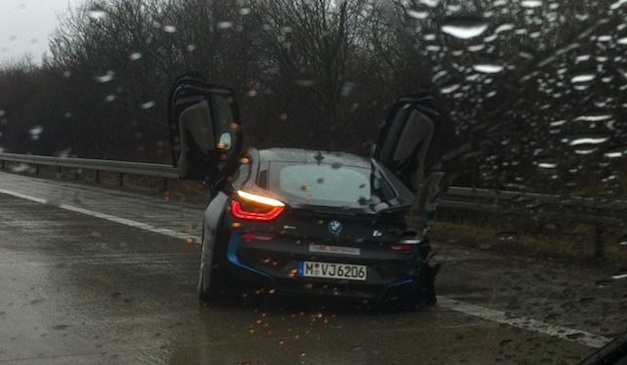