Audi will indeed do a hot-hatch version of the new A1. Company boss Rupert Stadler has admitted that an Audi S1 is on the way and will compete with the likes of the Mini Cooper S.

“Sportiness is a core value for the Audi brand and we have some clear ideas [for the A1] in this direction,” Stadler said. However, he refused to expand on the exact form the range-topping A1 might take.

It is reported that power for the Audi S1 will come from a 1.4 twin-turbocharged engine making 180-hp, which will be mated to the company’s 7-speed DSG gearbox. Audi engineers have also admitted that the brand’s 2.0L TFSI units can also fit in the A1’s engine compartment. 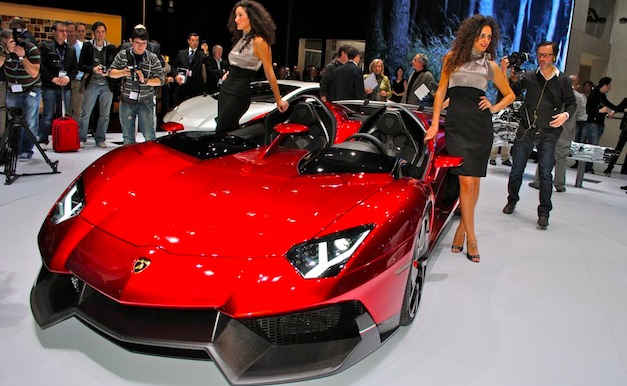