At the 2010 Cannes Lions International Advertising Festival today, Microsoft and Chevrolet demonstrated the first multiscreen advertising campaign that integrates Kinect for Xbox 360 as a way to promote the Chevrolet Volt, scheduled for launch later this year.

Kinect for Xbox 360 delivers a whole new way to play, with controller-free games and entertainment. A special sensor recognizes players and responds to their movements and gestures. Kinect can also take pictures during gameplay, which players will be able to upload to their favorite social sites like Facebook and Twitter.

For advertisers, Kinect for Xbox 360 provides a new way to connect with consumers by enabling them to physically explore and engage with a brand through voice and gesture.

Still don’t get what we’re talking about? Check out the video after the jump.

Chevrolet to Test Drive Virtual Volt on Kinect for Xbox 360

Customers soon will have a new way of getting information about the Chevrolet Volt, thanks to innovative technologies Microsoft unveiled at the Cannes Advertising Festival today.

Consumers will be able to learn about the production Volt through an interactive video advertisement on Xbox LIVE or on the web, and test drive a virtual Volt in “Kinect Joy Ride,” the first controller-free racing game from Microsoft Game Studios.

“The Volt applies advanced environmental technology to give Chevrolet drivers freedom from the gas pump, making it one of the most exciting developments the automotive industry has seen in years,” said Jim Campbell, U.S. vice president, Chevrolet Marketing. “Our marketing campaign needs to reflect this. Kinect allows us to bring the excitement of the showroom to the living rooms of our customers. It”s a way for us to replicate the experience of physically engaging with a product that is essential to the customer”s purchasing decision.” 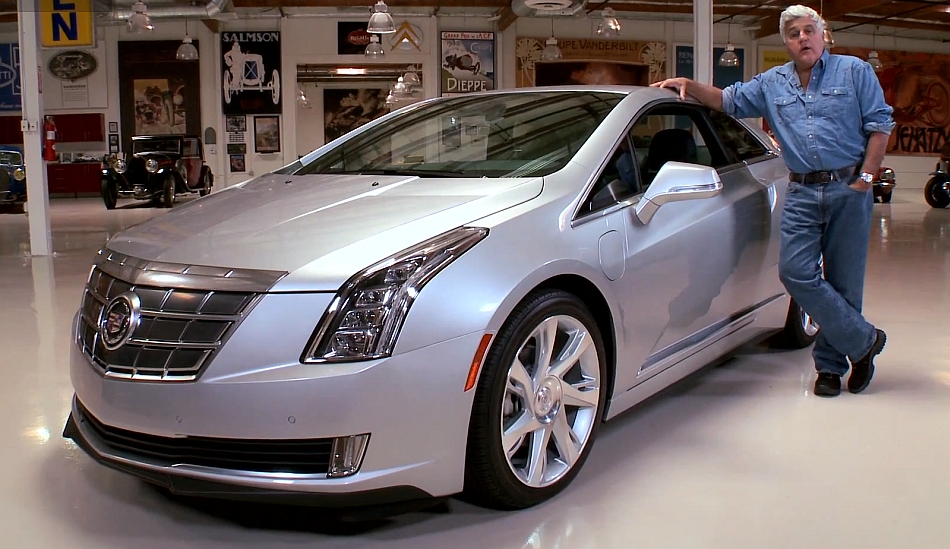