So you’re a Russian man that owns a 2005 Aston Martin DB9 but wants to roll around in a DBS – what do you do? You hire edo Competition to take your car away for six months to9 their Ahlen, Germany workshop and develop a package that converts it into a Aston Martin DBS.

edo Competition the 2005 DB9 and added a new carbon fiber front fascia, a carbon fiber rear diffuser, a new bonnet, extra vents and a wider stance. Inside, edo added a mix of Alcantara and leather with contrasting off-white and charcoal gray colors. There is also carbon fiber and brushed metal trims.

The tuner also upgraded the engine output from 470-hp to 550-hp. The extra power allows the DB9 to hit a top speed of 199 mph, 16 mph more than the original top speed.

Pretty cool – if you have the money. We’re guessing edo Competition has no plans to release the package to the general public. 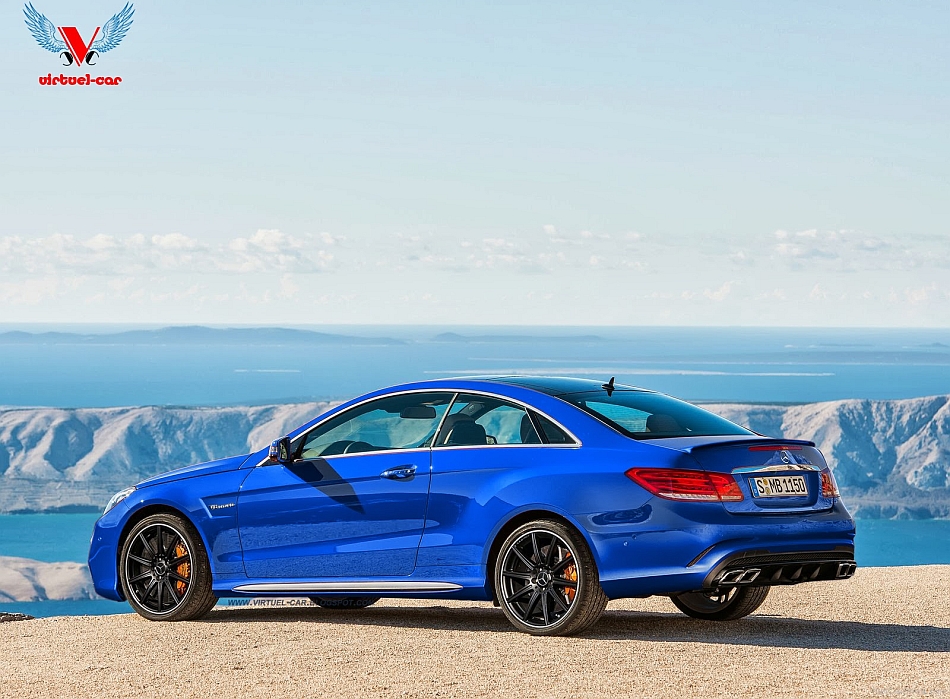 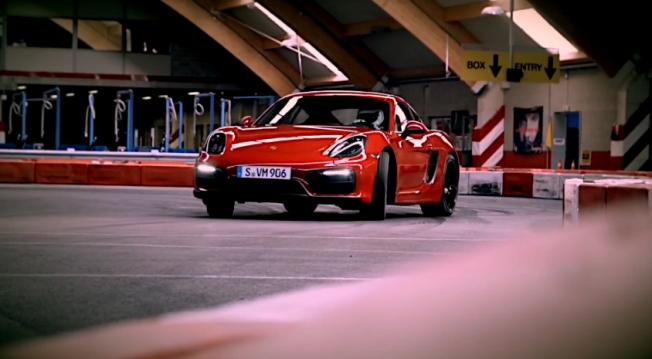