During a press conference held earlier this month for the 2011 Honda CR-Z, the Japanese automaker confirmed that there will be no Si version or an electric-version of the company’s new sporty hybrid hatch.

When asked whether Honda would be interested in doing a high-performance version of the CR-Z with an Si badge on it, Honda’s U.S. executive vice president of sales, John Mendel, said that there is “nothing official.” As for as an electric-version or electric-car segment as a whole Mendel said “I don’t think that there’s plans to make this vehicle a pure electric. I wouldn’t say that we believe that the pure EV or BEV will flop in the U.S. It depends upon the application. If you talk about longer charging times and limited range, it speaks to a different usage than a 150-miles-per-day commuter would require.”

Pricing for the 2011 Honda CR-Z will start under $20,000 when it goes on sale in August in the U.S. The hybrid hatchback will not qualify for federal tax-credit since Honda has already passed the 60,000 hybrid limit per car company. 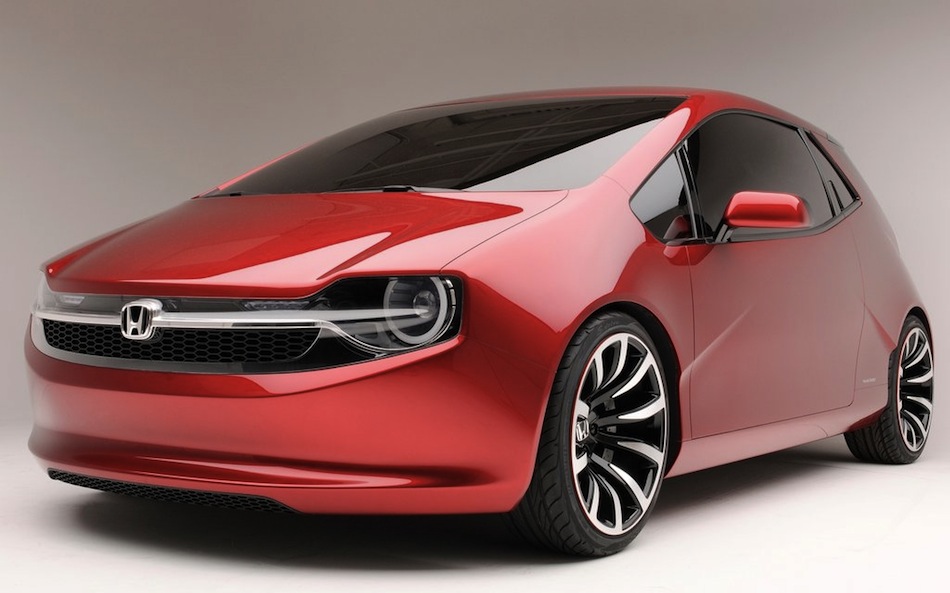