Surprise surprise, the first Hennessey Performance Venom GT to leave the company’s UK production facility is headed to the UAW. The chassis No. 1 Venom GT will be delivered to its new owner by the company’s exclusive Middle East distributor, Al DiMora of DiMora Motorcar.

“This is the fulfillment of a dream that I have had since I was a kid”, says company founder, John Hennessey. “But it is also just the beginning as we begin to demonstrate the performance capabilities of the Venom GT in the near future”.

The first buyer of the Venom GT went all out and purchased the top tier model, powered by a twin-turbocharged LS-Series V8 making 1,200-hp and 1,135 lb-ft of torque. Mated to a 6-speed Ricardo manual transaxle, the top-of-the-line Venom GT goes from 0-62 mph in 2.4 seconds with a top speed of 262 mph.

SEALY, TEXAS & SILVERSTONE, ENGLAND, June 14, 2010 – Hennessey Performance is proud to announce the delivery of the company’s first production-ready Venom GT supercar. Having left its UK production facility, the Chassis Number 01 Venom GT is headed to the UAE where it is to be delivered to its new owner by Hennessey’s exclusive Middle East distributor, Al DiMora of DiMora Motorcar.

The top tier model, the first production Venom is powered by a twin turbocharged Chevrolet LS-series aluminum V8 producing 1,200 hp and 1,135 lb-ft torque mated to a 6-speed Ricardo manual transaxle (the same as found in the Ford GT). Boasting a dry weight of just 2,548 lbs and a curb weight of 2,685 lbs with a full tank of fuel, the car delivers on its promise of an astounding power-to-weight ratio.

Harnessing this power is a chassis that is a far cry from the Lotus Elise which it’s derived. Aside from reusing the windshield, doors, roof, floor, dash and various trim components, the Venom GT’s design and construction has been engineered from the ground up for a truly unique supercar. An all-new front and rear space frame and suspension is cloaked in a new carbon fiber body, sporting an adjustable rear wing for exceptional high-speed stability.

Production levels of the Venom GT range from the base 725 hp supercharged LS9 V8 unveiled in the original prototype car to 1,000 hp and 1,200 hp twin turbo V8 variants. Each vehicle is painted and its interior crafted to each owner’s specification, offering the opportunity for one-off exclusivity.

Each Venom GT is built in Silverstone, England, with power plants sourced from HPE’s Texas headquarters. Available in both left and right-hand drive configuration, the Venom GT is an international supercar fusing the power and emotion of American V8 muscle with the refinement of Britain’s renowned racing heritage. 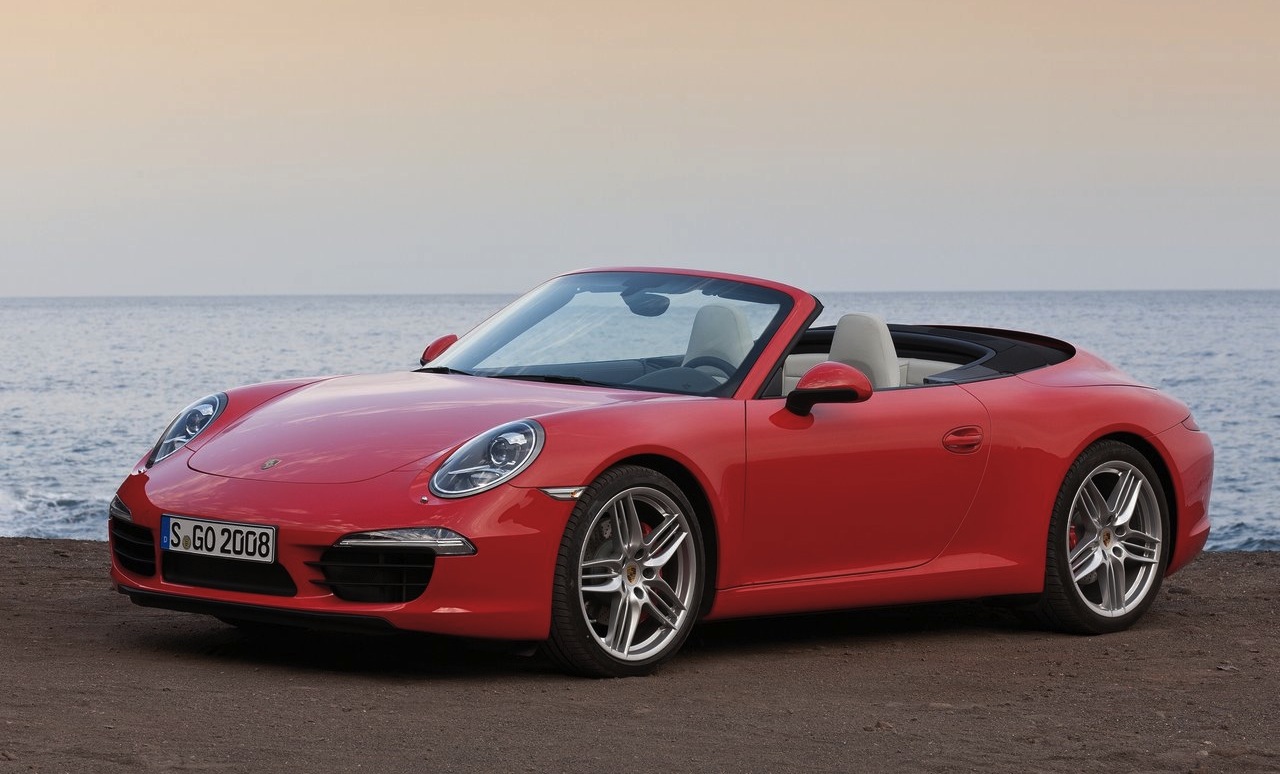 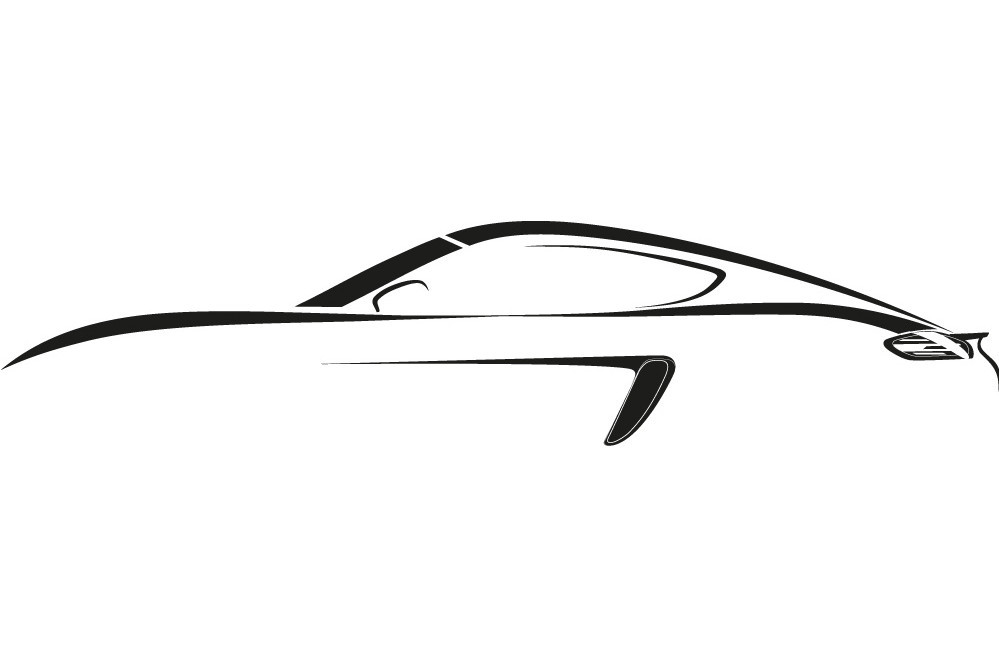