Professional driver Vaughn Gittin Jr., driver of the Monster Energy/Falken Tire 2011 Mustang GT in the Formula Drift series, is very familiar with the performance limits of the pony muscle car. Known as the Mustang RTR, the package shows Gittin Jr.’s vision while catering to traditional Mustang enthusiasts. Gittin Jr. helped develop the RTR package, which provides performance and appearance upgrades, to allow pony car lovers to make the most of their driving experience.

“Vaughn’s goal was to introduce an exciting new package to the Mustang world that resonates with both the younger audience and with traditional muscle car enthusiasts as well,” said Mickey Matus, Ford Performance Group marketing manager. “Mustang RTR achieves that goal with ease and illustrates how universal Mustang’s appeal is.” 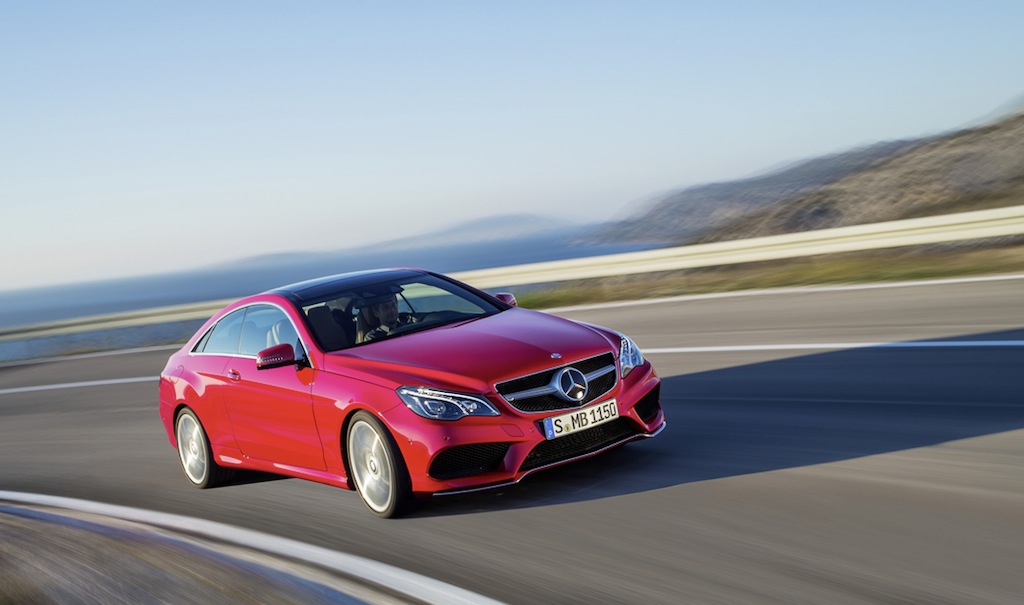 Rumor: Maserati considering its own version of Alfa Romeo 4C