The International Institute for Highway Safety announced that it has awarded Audi, Ford, Hyundai and Volkswagen models the 2010 Top Safety Pick award.

Each of the model mention above achieved the highest rating of good for roof strength in rollover crashes. To measure for roof strength, the IIHS pushes a metal plate against one corner of a vehicle’s roof at a constant speed. The maximum force sustained by the roof before 5 inches of crush is compared to the vehicle’s weight to find the strength-to-weight ratio.

The Top Safety Pick award is given to the vehicles that earn the highest rating of good for front, side, rollover, and rear crash protection, and that have electronic stability control, which is standard on all of these models. 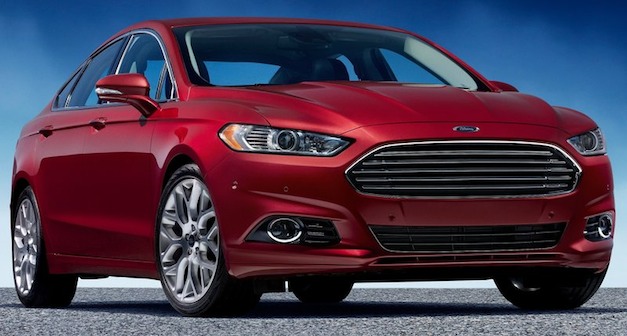 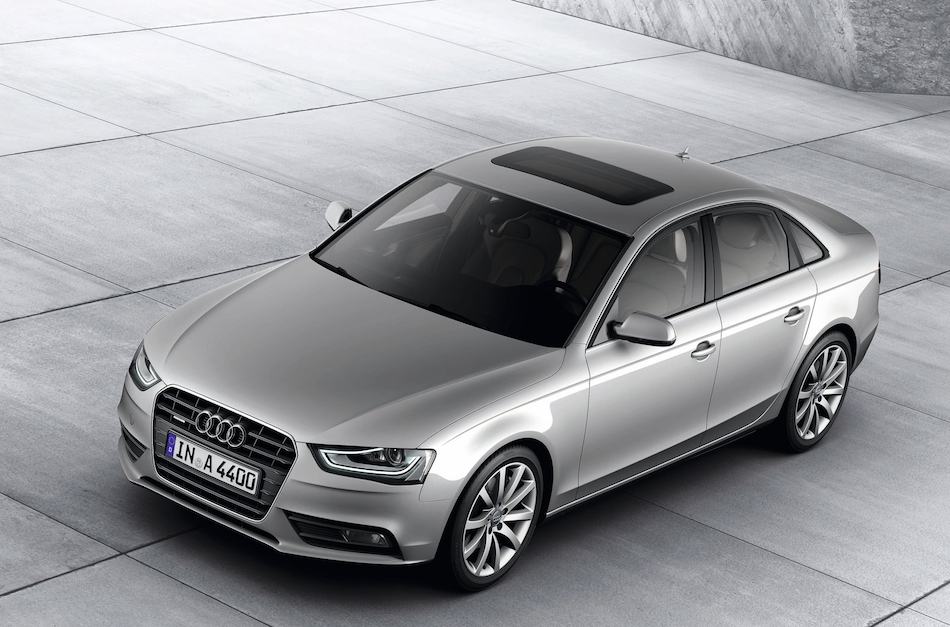 Report: Audi working on a BMW 3-Series Gran Turismo fighter, to be called the A4 Vario

June 3, 2013 Chris Chin Comments Off on Report: Audi working on a BMW 3-Series Gran Turismo fighter, to be called the A4 Vario