After Toyota being fined $16.4 million for notifying the National Highway Traffic Safety Administration too late when it comes to recalls, it seems like automakers aren’t wasting any time in recalling vehicles with issues.

General Motors is recalling just 547 units of the 2010 Cadillac SRX models that are equipped with the 2.8L turbocharged V6 due to a potential engine failure if the owner uses regular gasoline instead of premium and drives in an aggressive manner.

“The combination of regular fuel usage and aggressive driving maneuvers may induce pre-ignition,” according to NHTSA. “If pre-ignition occurs, you may hear a pinging or knocking sound from the engine. If the vehicle continues to be driven after the onset of this noise, a connecting rod or piston may break, resulting in engine damage, and perhaps engine failure, which would disable the vehicle, increasing the risk of a crash.” 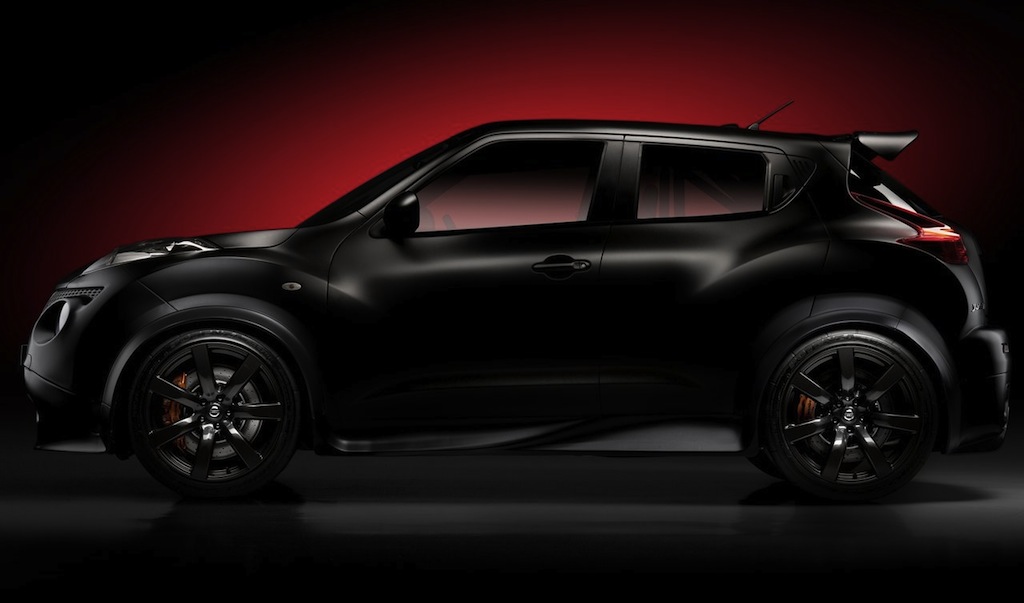