ToMoCo President Akio Toyoda has said that scrutiny from inside and outside of the company has been a “˜good lesson”, and expects his company to emerge stronger than ever.

“There is a Japanese proverb: After the rain, the ground hardens,” Toyoda said in an interview yesterday. “I am very confident we will look back and say the company has become more focused on our customers and safety because we went through this period.”

Toyoda, who came in as president almost a year ago, attributes the recent problems to the company”s rapid expansion. The NHTSA continues to investigate the company”s handling of past recalls – the company faced a record-high fine for improper notification of known safety issues. As part of its image restoration efforts, the company has formed a global quality committee.

Toyota faces serious competition from Ford and Hyundai in the U.S. market. It has announced separately, a joint-venture with Tesla Motors – bringing the world”s leading hybrid manufacturer together with the only manufacturer of U.S. highway-legal battery-powered cars. The deal with Tesla will help offset some of the threat from GM and Nissan and their advancements in electric-battery powered vehicle technology. 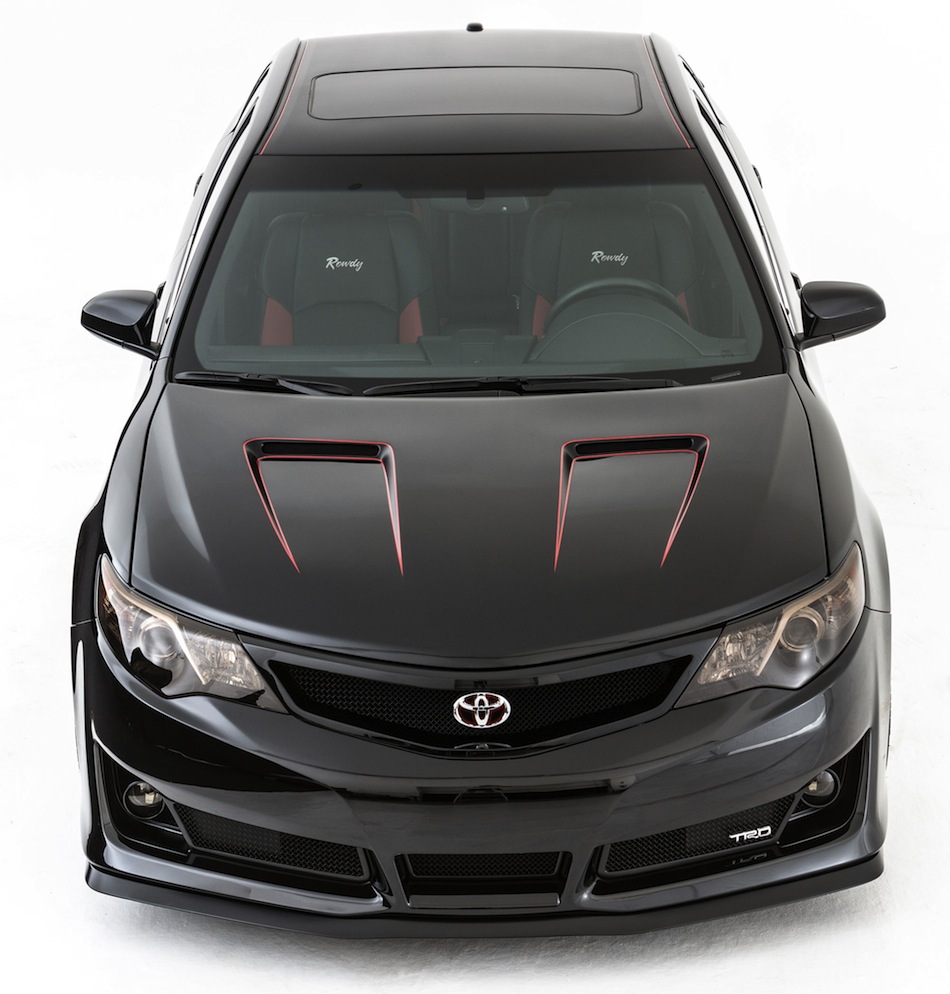 Report: Next Toyota Camry to have actual styling in the future

January 21, 2014 Sawyer Sutton Comments Off on Report: Next Toyota Camry to have actual styling in the future