Earlier this month it was reported that Volkswagen”s new R GmbH department is working on an R version of the new Polo. However, latest reports say that plans for the Volkswagen Polo R have been shelved to protect the upcoming Audi S1.

Speaking at the launch of the new Polo GTI, Volkswagen’s technical chief, Dr. Ernst Linder, said that the company has ruled out doing another performance version of the baby V-dub.

“I would say there have been some ideas about [Polo R], but more in the press than the company itself because we have our GTI and within our company Audi has an S1,” Linder said. “The S1 topped our GTI and to put a car above both, we think we’ll not have the volume to make it interesting. It would be too small amount of cars we can sell like this.”

The new Audi S1 is expected to be powered by the same 1.4L turbocharged and supercharged engine used in the Polo GTI.

Linder also confirmed that a Jetta R is in the works. The Volkswagen Jetta R is rumored to use the same 2.0L turbo and all-wheel-drive system from the Golf R.

Sadly, we won’t be seeing any of these on the stateside – at least for now. 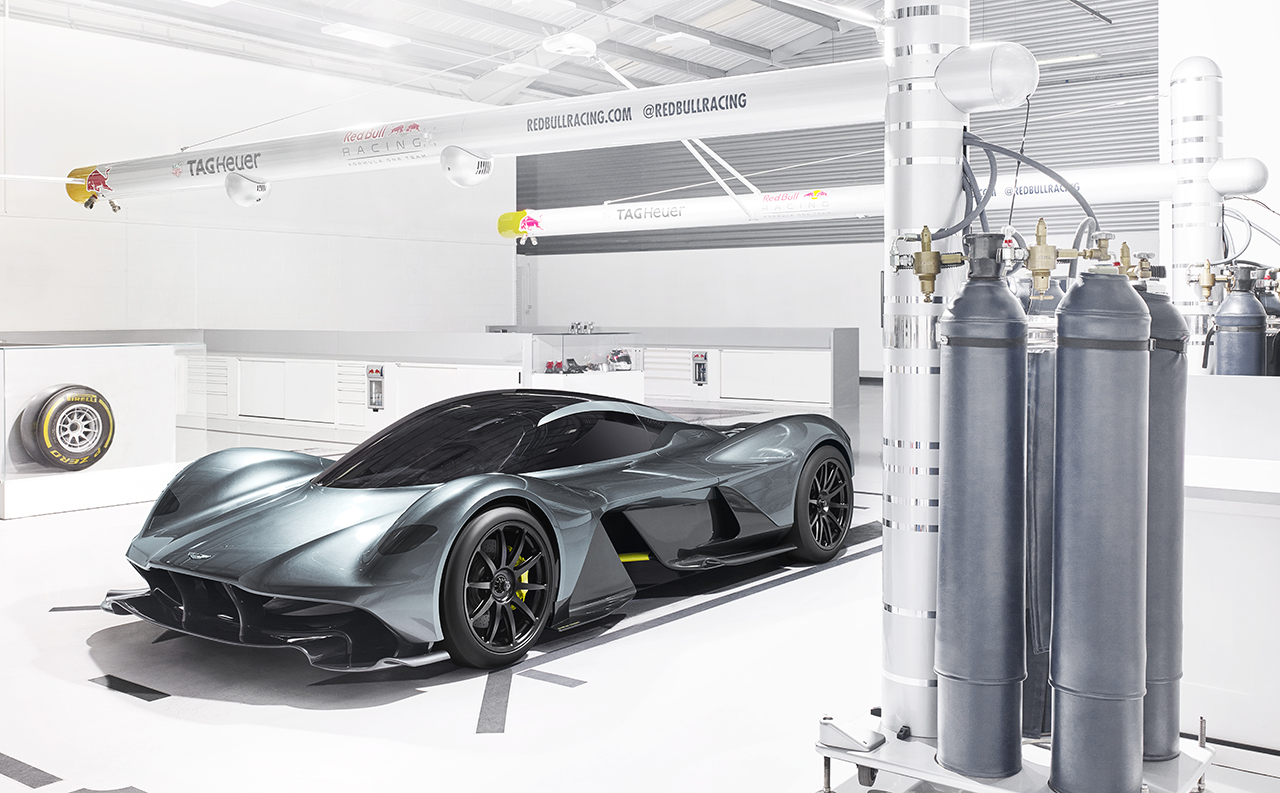 July 5, 2016 Chris Chin Comments Off on This is what happens in 2016 when Aston Martin and Red Bull come together to make a car