Sources say that Opel and Vauxhall are working on a successor to the Calibra coupe, which could go on sale by 2013. Known internally as the “New Calibra,” the next-generation model is likely to share design influences from the Insignia GTC Concept car.

However, there are some issues. According to sources, while the model is expected to arrive in 2013 sharing its underpinnings with the Insignia, Vauxhall and Opel need to build at least 30,000 units a year before the model makes any money.

“We would feel a lot more confident about some of these projects if Buick, Chevrolet in North and South America and Saab were sharing volumes and risk,” a source told CAR Magazine.

Well, Opel and Vauxhall, we don’t mind getting a Buick version of the new Calibra coupe on the stateside at all. 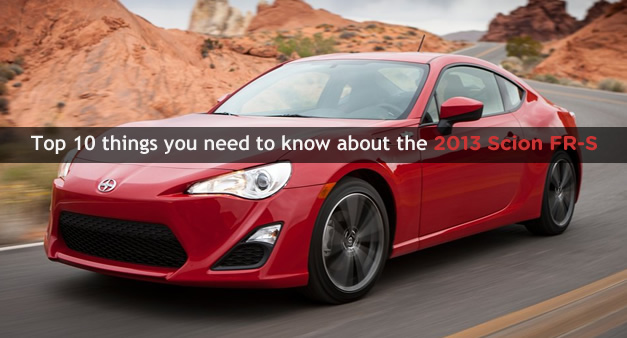 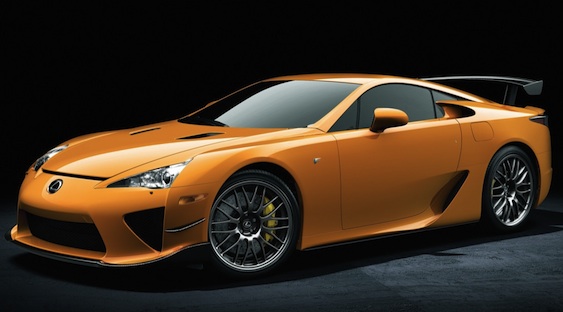 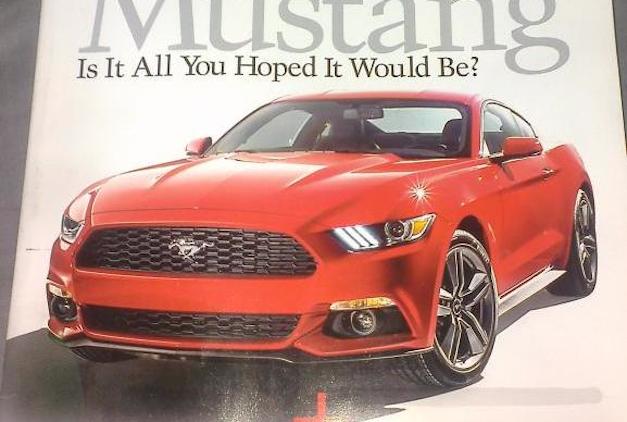 Photo Leak: The 2015 Ford Mustang gets showcased on the front cover of AutoWeek

December 3, 2013 Chris Chin Comments Off on Photo Leak: The 2015 Ford Mustang gets showcased on the front cover of AutoWeek