Japanese electronics giant Toshiba Corp., has said that it is going to be developing lithium-ion batteries with multiple carmakers as it aims to be a part of the pending surge of environmentally friendly cars. So far, Toshiba is set to be the supplier of batteries for Honda electric motorcycles, and an as-of-yet unidentified automaker.

Marriages between electronic companies and automakers such as this one have been becoming increasingly commonplace. Output of rechargeable batteries is expected to jump five-fold over the course of the next five-years. Sanyo has recently teamed with Suzuki, and Panasonic with Toyota.

Ryuichi Nakata, head of Toshiba’s division in charge of lithium-ion batteries, has made it known that his company is widely seeking opportunities, and is in development phases with multiple manufacturers.

The company plans to start production of its SCiB (Super Charge ion Battery) in February of 2011 with an initial capacity of 500,000 per month.

2011 Tokyo: Honda Micro Commuter Concept is perfect for running errands in the city 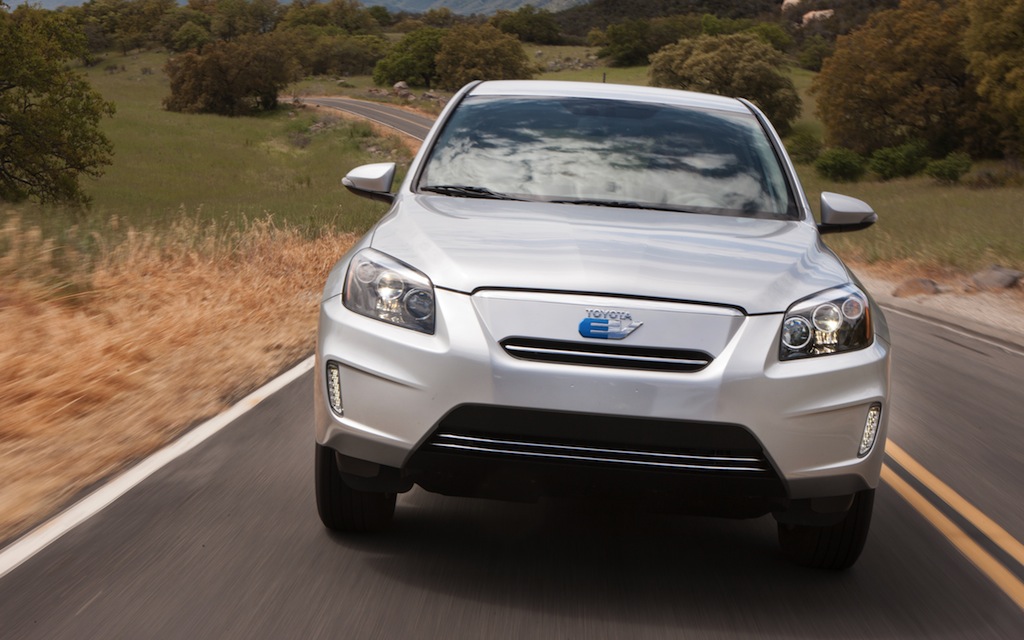