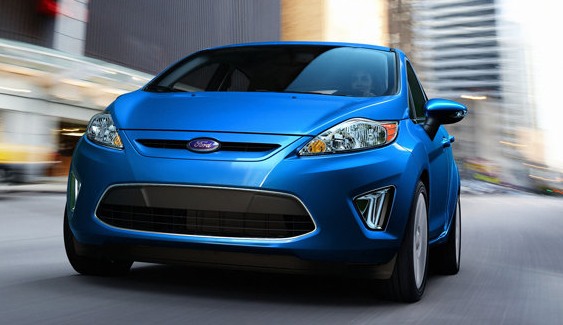 The Environmental Protection Agency (EPA) has finished testing the 2011 Ford Fiesta and has officially announced that the new FoMoCo compact will hit 40 mpg highway, making it the most fuel-efficient car in its class.

“We worked hard to deliver the class-leading fuel economy Ford is becoming synonymous for,” said Steve Pintar, Fiesta chief nameplate engineer. “To be the only vehicle in the segment to deliver 40 mpg is something we feel consumers will appreciate.”

The 2011 Fiesta will come standard with a 5-speed manual transmission with an EPA rating of 28/37 mpg.

DEARBORN, Mich., May 17, 2010 ““ Ford”s all-new 2011 Fiesta ““ an Internet star even before it goes on sale this summer ““ will now stand out on the highway with an Environmental Protection Agency (EPA) certified 40 mpg rating, making it the most fuel efficient car in its class.

“The new Fiesta is yet another car in Ford”s lineup that delivers class-leading fuel economy,” said Barb Samardzich, vice president, Global Powertrain Engineering. “From Super Duty to Fusion Hybrid and the new Mustang V-6, Ford is committed to fuel economy leadership with every new vehicle it introduces in all segments.”

Fiesta”s class-leading fuel efficiency follows Fusion Hybrid ““ America”s most fuel efficient midsize sedan ““ and other fuel economy champs such as the Ford Escape Hybrid, Mercury Mariner Hybrid and Ford Ranger pickup. For 2011, the streak continues with the Mustang V-6, Ford Super Duty and now the responsive, sporty and economical Fiesta. Moving forward, Ford is committed to being a fuel economy leader in each segment in which it competes.

The Fiesta achieves its best-in-segment fuel figures thanks to a host of fuel-saving technologies not normally seen at this price level. To increase fuel economy, Fiesta features a new 1.6-liter Duratec® engine with Twin Independent Variable Camshaft Timing (Ti-VCT) that delivers 120 horsepower, an aggressive deceleration fuel shutoff and an engine accessory drive system that improves efficiency by reducing the energy it takes to power the air conditioner and alternator.

In addition, the Fiesta also features the PowerShift transmission, a six-speed automatic that combines the fuel benefits of a manual with the convenience of an automatic. Combine that with electric power-assisted steering, another fuel saver and some aerodynamic optimizations and you have a car that can go a long way on a single tank of fuel.

The 2011 Fiesta with standard five-speed manual transmission is EPA rated at 28 mpg city and 37 mpg highway.

These efficiency innovations combine with the stylish and aerodynamically clean Fiesta body design to efficiently slip through the wind with both fuel savings and reduced wind noise.

Fiesta is built for North American markets at Ford”s manufacturing facility in Cuautitlan, Mexico. The vehicle goes on sale in four-door sedan and five-door hatchback body styles ““ with the sedan starting at $13,995, including destination charges ““ at Ford dealerships this summer.

2009 Frankfurt: Rolls-Royce Ghost is for the not so high-Rollers

September 16, 2009 Omar Rana Comments Off on 2009 Frankfurt: Rolls-Royce Ghost is for the not so high-Rollers 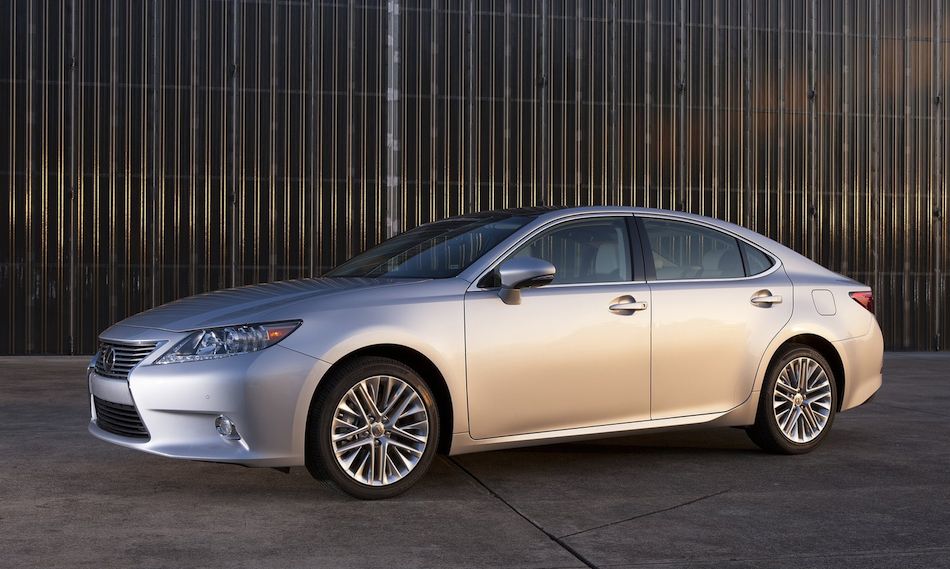