“The focus here is on extreme precision in the definition of shapes, radii and straight lines, as though cut with a razor blade,” Volkswagen said in a statement. “The add-on parts themselves are slender and light on the one hand, yet noticeably stable as well; they appear as though carved from a single block.”

Other add-ons include a front spoiler. Also, side sills and a rear diffuser (which lights fire-red when braking) are visually styled as so-called splitters. Never before have splitters been transferred to a production model with such high-end precision as on the Golf GTI Excessive. Volkswagen says that it’s up to the fans whether or not the add-ons make it into the catalogue of Volkswagen Original Accessories. 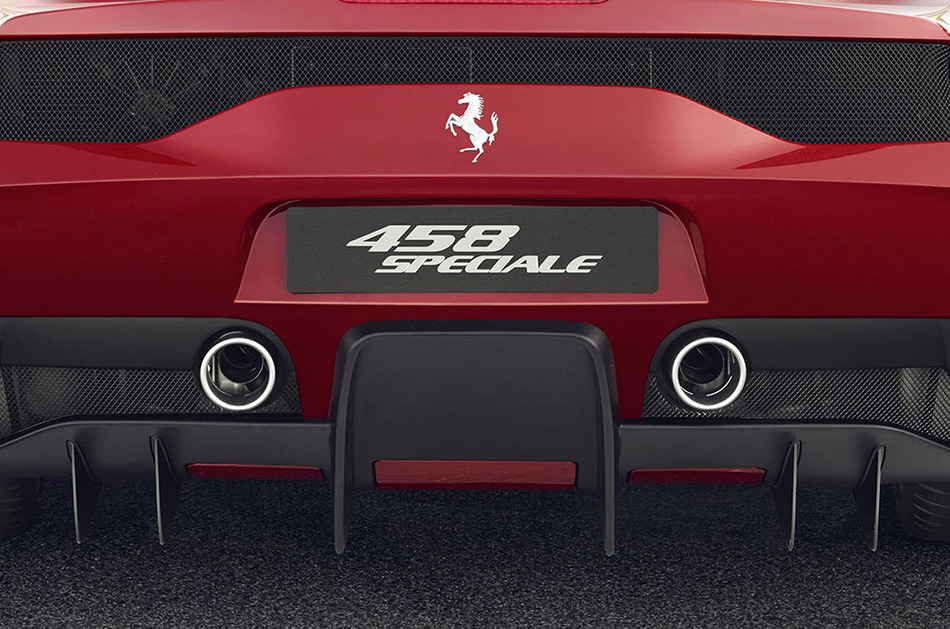