FoMoCo today is celebrating the start of production of the new 2011 Ford Fiesta at its CuautitlÃ¡n Stamping and Assembly Plant (CSAP), which has been transformed from a truck plant to a car plant producing the hatchback for North American customers.

The plant will produce two versions of this new vehicle, a four-door sedan and a five-door hatchback, for Ford customers in the United States, Canada and Mexico.

“Our investment in CuautitlÃ¡n brings “˜ONE Ford” global vehicles to life in North America and allows more customers to experience even more of our high-quality, fuel-efficient vehicles,” said Jim Farley, Ford”s group vice president of Canada, Mexico and South America operations and Global Marketing. “Small cars are the fastest-growing product segment around the world, and Ford is answering the call with fun-to-drive new cars such as Fiesta, Fusion and the new Focus that is coming soon.” 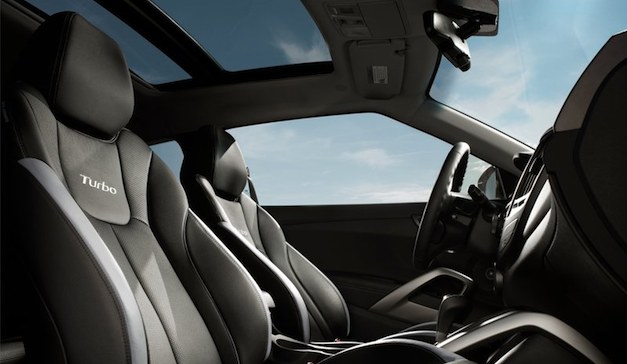