In September 2009, Land Rover confirmed that it will build a production version of LRX concept that will debut this year and will join the Range Rover line-up in 2011.

“Designed and engineered at Land Rover”s state of the art Gaydon facility, the new Range Rover will be the smallest, lightest and most efficient vehicle the company has ever produced,” Land Rover said in a statement at the time.

According to AutoCar, in order to make it the most frugal Range Rover SUV ever, Land Rover will offer the production LRX in 2WD in a front-wheel-drive configuration.

Land Rover had originally ruled out a front-wheel-drive variant, saying that it compromises the brand’s image but now it says that it “cannot ignore the growth of the two-wheel-drive SUV segment”. We’re guessing BMW’s recent move to offer front-wheel-drive vehicles in the future probably helped as well.

Sources say that the front-wheel-drive LRX will arrive shortly after the all-wheel-drive model hits the showrooms. 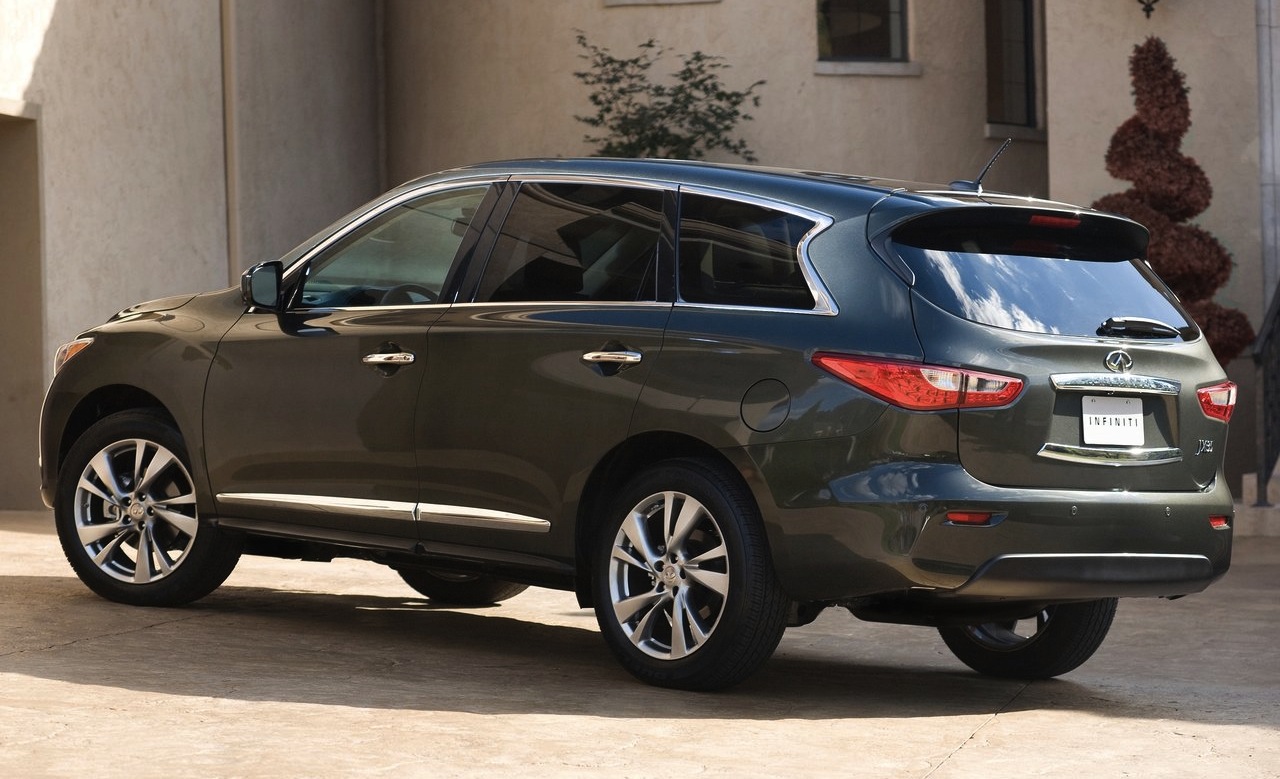