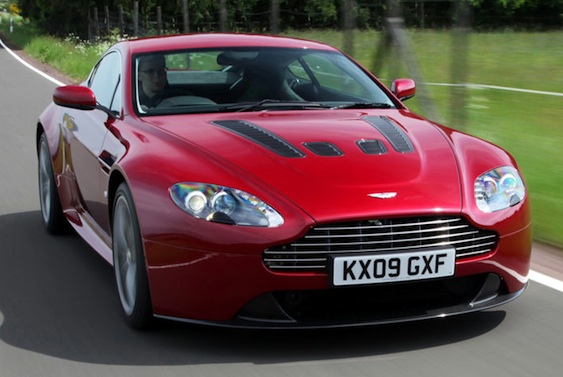 Responding to demand from customers, Aston Martin confirmed today that the V12 Vantage will be coming to North and South America later this year.

“We are very pleased to be able to respond to customer demand and launch this car in the Americas ““ still our biggest market globally,” said Aston Martin Chief Commercial Officer, Michael van der Sande. “This illustrates one of Aston Martin’s key strengths ““ the ability to act quickly and turn concepts and ideas into reality, giving our customers what they want.”

Aston said that the V12 Vantage will also be available in the Americas in the strictly limited Carbon Black special edition. The V12 Vantage is available to order now with deliveries to begin in the fourth quarter of 2010. Prices will be confirmed in the coming weeks.

* Aston Martin’s most exhilarating sports car comes to the North and South American market in an exclusive production run
* Fastest and most agile Vantage ever; ultimate performance interpretation of the Vantage range
* Purposeful, striking and functional styling signalling performance capabilities
* Available as a limited Carbon Black special edition from launch

Gaydon, 7 May 2010 – In response to unprecedented customer demand, Aston Martin has confirmed that the V12 Vantage ““ the most potent production sports car in the marque’s 96-year history – will be made available in North and South America from later this year.

Originally launched in 2009, the V12 Vantage has quickly established itself as a firm favourite with enthusiasts and media observers alike, winning a series of accolades and praise around the world and proving a huge sales success for the British marque.

Aston Martin Chief Executive Officer, Dr Ulrich Bez said: “This is the ultimate performance interpretation of the Vantage range, combining our most agile model with our most powerful engine. It represents the definitive Aston Martin driving experience; providing spectacular performance to ensure a dynamically thrilling drive in a highly exclusive package.”

Although the originally small anticipated level of demand from the Americas meant that the car would not be homologated for the market, unprecedented demand from customers prompted an engineering study into potential feasibility; with the strict brief that any changes could not impact on the overall design of the car. Now just six months later, a series of engineering refinements have been introduced to satisfy the specific requirements of the American market.

Benefiting from the modular nature of the VH architecture, the Aston Martin engineering team were able to review the virtual and physical testing data for all modern era Aston Martins. Following this study a detailed Computer Aided Engineering (CAE) analysis resulted in the development of an alternative load transfer path, incorporating an innovative version of the structure at the front of the car, which now satisfies North and South American requirements.

For launch in the Americas, the Aston Martin V12 Vantage will also be available in a highly desirable and strictly limited Carbon Black special edition.

Designed for the focused driver, every component of the V12 Vantage has been honed with pure driving enjoyment in mind. Benefiting from race-developed materials and components; performance and agility have been tuned to perfection.

The latest incarnation of the Vantage family has been designed to provide a unique character, appealing to different driver tastes and complementing the other models in the current Aston Martin line-up.
Visually enticing, the V12 Vantage expresses its performance potential through its purposeful stance created by enhanced aerodynamic and cooling aids optically widening the car, while retaining traditional understated Aston Martin design. Equally inviting, the cosseting interior permits the driver to extract maximum performance ability from the car while also enjoying customary levels of Aston Martin comfort on longer journeys. High levels of power and torque are available at all engine speeds making the V12 Vantage responsive and tractable in any driving situation.

The V12 Vantage is as at home on the track as it is on the road; last year as the final engineering durability test for the car, a near-standard specification V12 Vantage competed in the gruelling NÃ¼rburgring 24-hour race driving to a class victory at the hands representatives from the company’s engineering team, including CEO Dr Ulrich Bez. A similar V12 Vantage is set to compete in the 2010 race on 15/16 May.

The V12 Vantage is available to order now and deliveries to the Americas are expected to commence during quarter four 2010 with prices to be confirmed in the coming weeks. 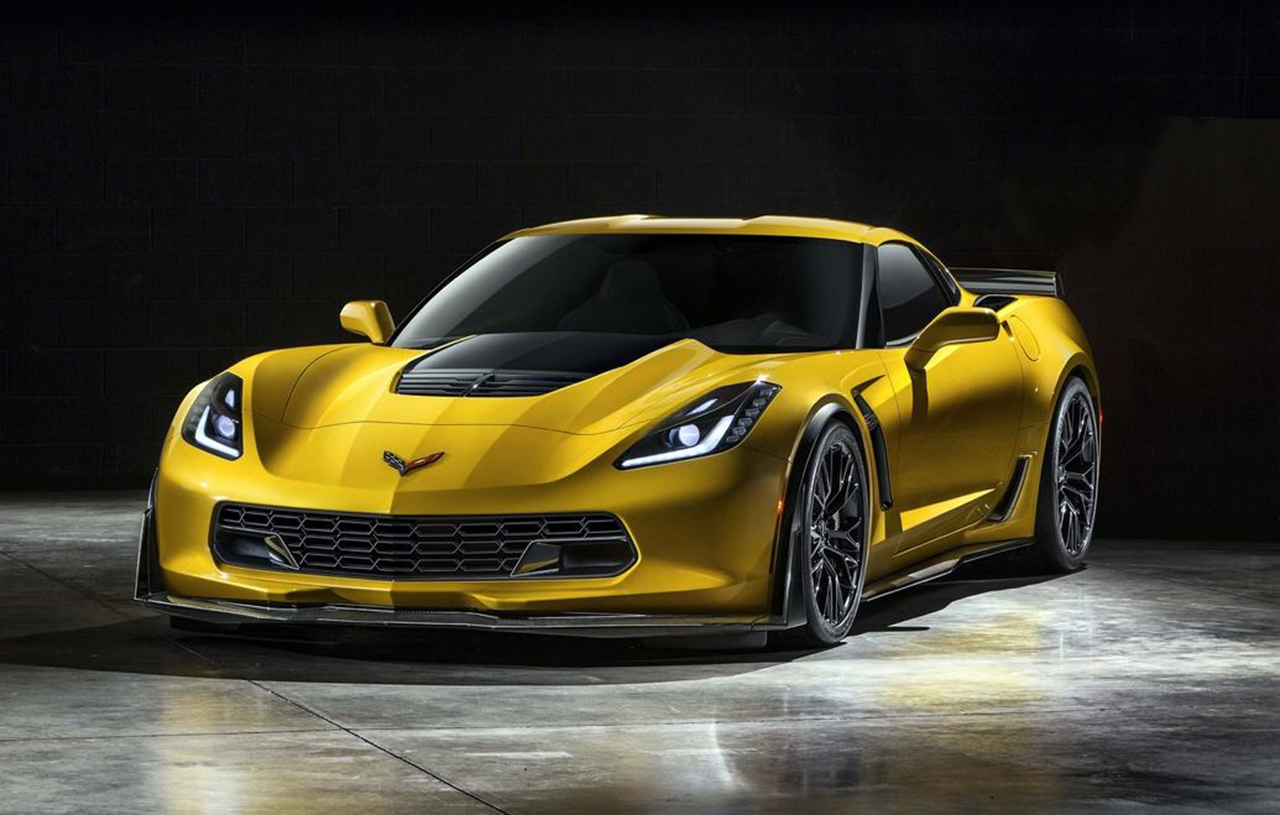 Honda NSX could get a second chance, but as a racing car only