There is no hiding the hybrid wars between Honda and Toyota and their hybrid models, the Insight and Prius. In hopes, to overtake the Prius for once and for all, Honda President Takanobu Ito challenged his engineers to speed up the launch of the next-generation Honda Insight hybrid, which has been a major sales disappointment.

He said he wants the next-generation Insight to beat the Prius in terms of fuel economy.

Honda, which has not capitalized on Toyota’s recall issues and lost U.S. market share, has grown “complacent” and needs to refocus on better products and stronger marketing, Ito said.

“I’m not satisfied,” he said of American Honda Motor Co.’s slide to a 10.1 percent share of the U.S. market in the first quarter, from 10.5 percent a year earlier.

Ito says he is also working on rolling out a new hybrid strategy for larger vehicles as well.

Click here to read our review of the 2010 Honda Insight. 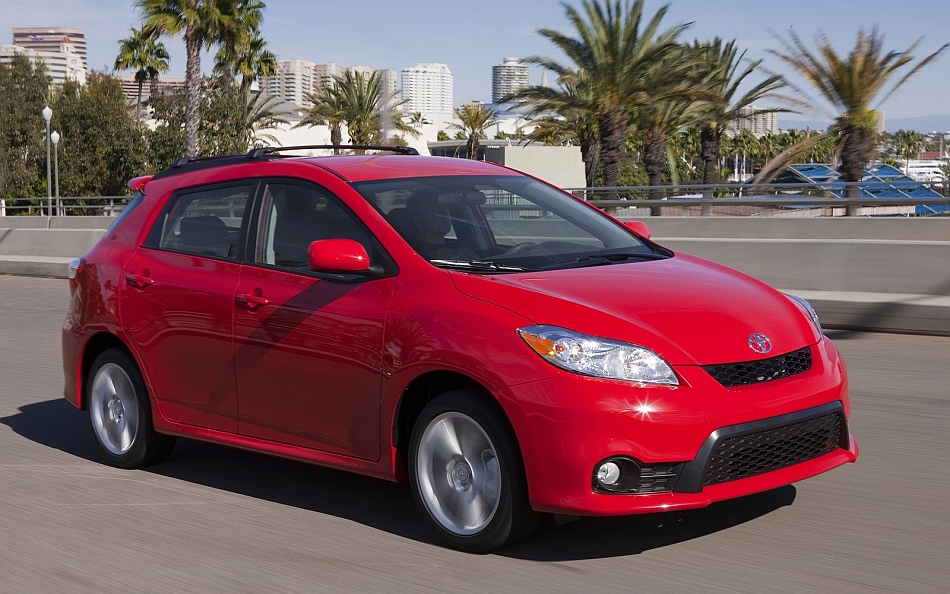 Report: The Toyota Matrix may not see the US market for the next generation due to low demand

April 17, 2013 Omar Rana Comments Off on Report: The Toyota Matrix may not see the US market for the next generation due to low demand