At the 2010 Beijing Motor Show today, Bentley unveiled two unique Continental models, which have been built exclusive for the world’s largest automotive market – China. The Chinese market has become Bentley’s third most important single market for the brand globally in terms of sales and one of the fastest growing.

Since Bentley entered China in 2002, sales have increased nearly ten-fold to 421 cars in 2009, a trend that the company says continues despite the recent global recession.

Known as the Design Series China, the centerpiece of each Continental model is a three-tone interior that blends the main leather, accent color and insert color for a some nice visual impact. Exterior color choices include Orange Flame and Magenta Metallic.

Follow the jump for the high-res image gallery and the press release for more details.

(Crewe, England)Bentley Motors is ready to unveil two unique Continental models which have been engineered and designed exclusively for the China market. These special edition cars will be created at Bentley”s Crewe headquarters with both models offering a range of striking features specially commissioned for Chinese customers.

The Chinese market is now the third most important single market for Bentley globally in terms of sales and one of the fastest growing. Since Bentley entered China in 2002, sales have grown nearly ten-fold to 421 cars in 2009, a trend that continues despite the recent global recession.

From Bentley”s first dealership in Shenzhen, the network has grown to become nine-strong in 2010 (with dealers in Shanghai, Beijing, Hangzhou, Guangzhou, Wuhan, Chengdu, Nanjing and Qingdao) and will grow with four new showrooms to open during the course of this year, the first of which will be in Kunming. Now two new models are to be launched specifically for this unique market.

The Continental GT Design Series China, which will debut at the 2010 Auto China Motor Show, highlights the creativity of Bentley”s stylists working in partnership with the company”s colour and trim experts to create some vibrant, design-led interiors.

The centrepiece of each Design Series China car is the three-tone interior that blends a main leather hide colour with accent and insert colours to create a visually impactful cabin for drivers and passengers to enjoy. This skilful and imaginative use of contrasting colours, as well as the application of accent colours to the smallest detail like the car”s seat belts, floor mats, seat piping or the hand-stitching applied to the steering wheel, further underlines this Bentley”s unique appearance.

The Design Series China cars will be the first Bentley”s to feature Orange and Magenta as accent colours and the vast Bentley paint palette is further extended with the introduction of Orange Flame and Magenta Metallic.

As well as creating a “˜talking point” with the imaginative use of three contrasting hide colours, Bentley”s styling team has selected some striking wood veneers including Piano Black and dark-stained Burr Walnut. The rare Amboyna veneer, usually only available as a cost option, has also been reserved for the Design Series China editions.

These cars will be further distinguished by some subtle exterior and interior “˜Design Series China” motifs. These include an exterior wing badge, treadplate and name badge positioned on the centre console ““ all bearing the Design Series China signature.

A bespoke “˜comfort” suspension setting has been developed for the Speed China which emphasises the car”s superior ride quality for both driver and passengers, whilst ensuring the class-leading performance of the W12 6-litre engine is in no way diminished. The car is capable of achieving a potential top speed of 200mph/322km/h and a 0-60mph sprint time of just 4.5 seconds (0-100km/h in 4.8 seconds).

The Flying Spur Speed”s distinctive, sporty 20-inch multi-spoke Speed wheels are retained to emphasise the car”s athletic character but for the Speed China, this performance is balanced with greater refinement through the re-tuning of the exhaust to produce a quieter note.

The Speed China”s refinement and handling upgrades are also accompanied by a range of design features that accentuate its special edition status. “˜Speed China” treadplates and wing badges (with a matching badge visible on the centre console) have been created for this car and Bentley”s famous “˜B” emblem has been affixed to both “˜C” pillars.

Bentley”s ability to add extra, well-executed, touches of luxury can be found in the custom leather cushions for rear passengers which are embroidered with Bentley wings. Each car will also come with a special display case for the ignition key. Geoff Dowding, Regional Director, Asia and Middle East, comments:

“Bentley has a long and proud tradition of creating exclusive cars designed to meet the styling and driving tastes of our customers, wherever in the world they might be. Designed and offered exclusively for our customers in China, these special-edition Bentleys showcase our styling and engineering teams” abilities and also underlines our desire to create cars for this influential market.”

Both models can be seen on the Bentley stand in Hall E5 of the Auto China Motor Show in Beijing which runs between 23rd April and the 2nd May in the New International Exhibition Centre. 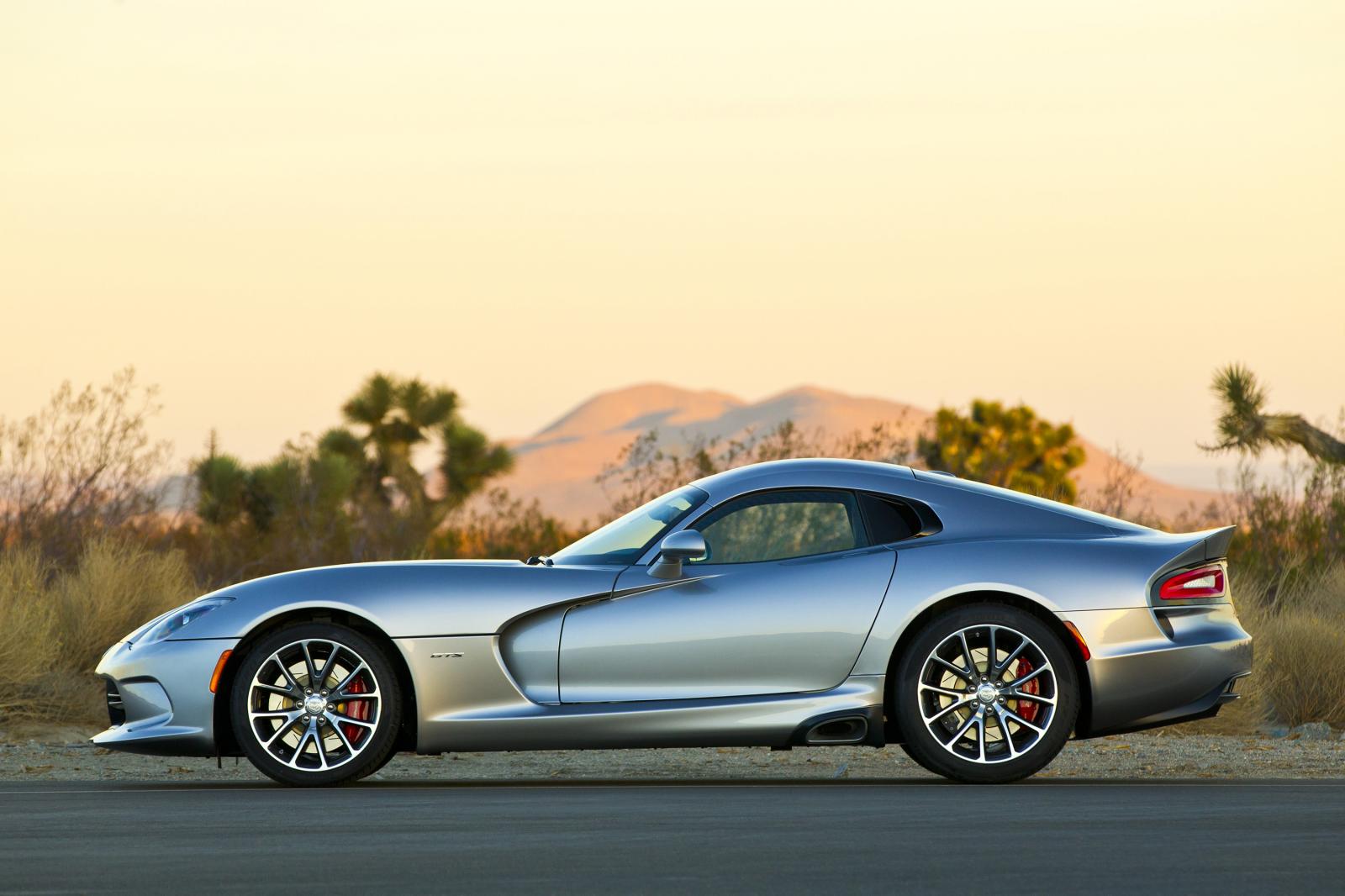 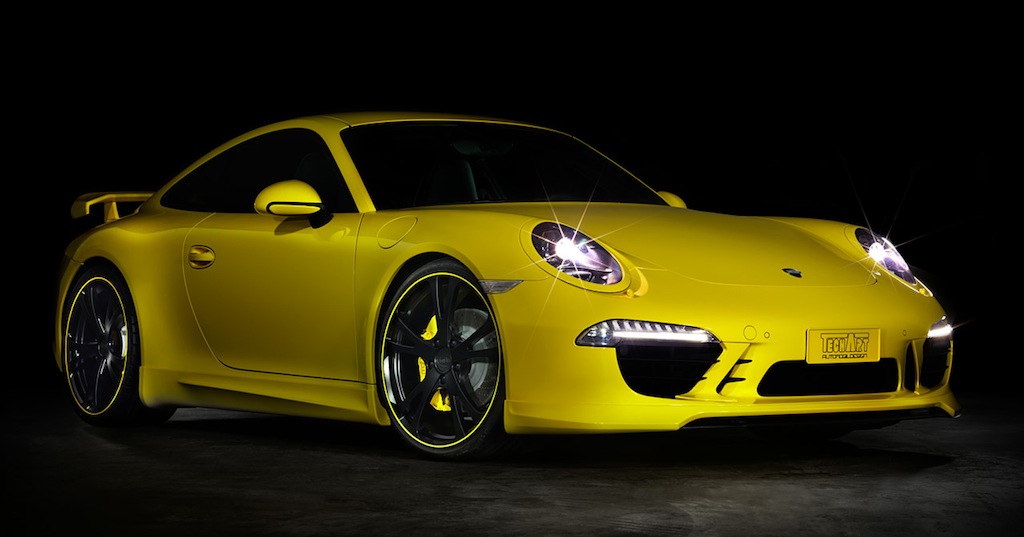