During his presentation of Fiat Group’s 5-year business plan, Sergio Marchionne, who is also CEO of Chrysler Group LLC, lashed out at critics who say his companies are not addressing the flaws of their business. Marchionne called critics “fundamentally offensive,” “based on absolute hogwash” and “wholly unjustified.”

“I will not accept the criticism that does not recognize the work that has been done by Chrysler and this house,” he said.

Marchionne’s comments came after auto analyst Max Warburton, of Bernstein Research in London, said Chrysler may not survive in its current form even after posting an “astonishing” profit in March.

Marchionne acknowledged that there many skeptics may have “some level of doubt” about the ambitions of his plan, which promises to make both Fiat and Chrysler into solidly profitable businesses within five years.

“We need to find a permanent fix to the way this business is run,” he said, adding that the alliance with Chrysler is key to that. “Without Chrysler, (Fiat’s) future would be completely different. I think we have to admit it would have been a marginal player for the rest of its life.” 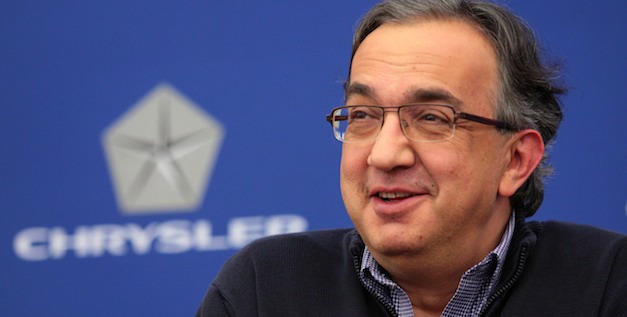 July 1, 2009 Omar Rana Comments Off on Marchionne: Chrysler cash burn has slowed down

Marchionne: Suzuki would be an interesting partner for Asian markets