The new Ford Fiesta has become Europe’s best-selling car in March and for the first-quarter of 2010, according to latest figures from the world’s leading provider of automotive data and intelligence, JATO Dynamics.

“We’re very proud of the latest-generation Ford Fiesta, and our customers love it,” said ngvar Sviggum, Ford of Europe’s Vice President for Marketing, Sales and Service. “Since it first went on sale 18 months ago, over 750,000 have been sold to customers around the world – this would be an outstanding achievement any time, but even more so given the unprecedented economic situation. And with the launch now underway in North America, I believe the Fiesta will continue to go from strength-to-strength.” 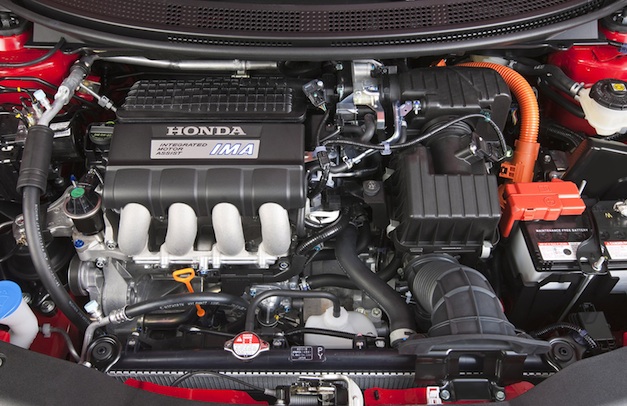