While many automakers are turning to the compact vehicle segment to improve their brand images, Chrysler is taking a different approach.

“It would be an understatement to say that the SUV segment isn’t a growth segment anymore. It has migrated to a more sensible, calmer personality, and that in itself is the real trouble for Jeep,” said Erich Merkle, president of the consulting company Autoconomy.com in Grand Rapids, Michigan.

Nonetheless, Jeep brand CEO Mike Manley isn’t worried. He says that Jeep customers are among the most loyal and that Jeep sales rose 5 percent worldwide in the first quarter of 2010 while the company faced a 2 percent drop. 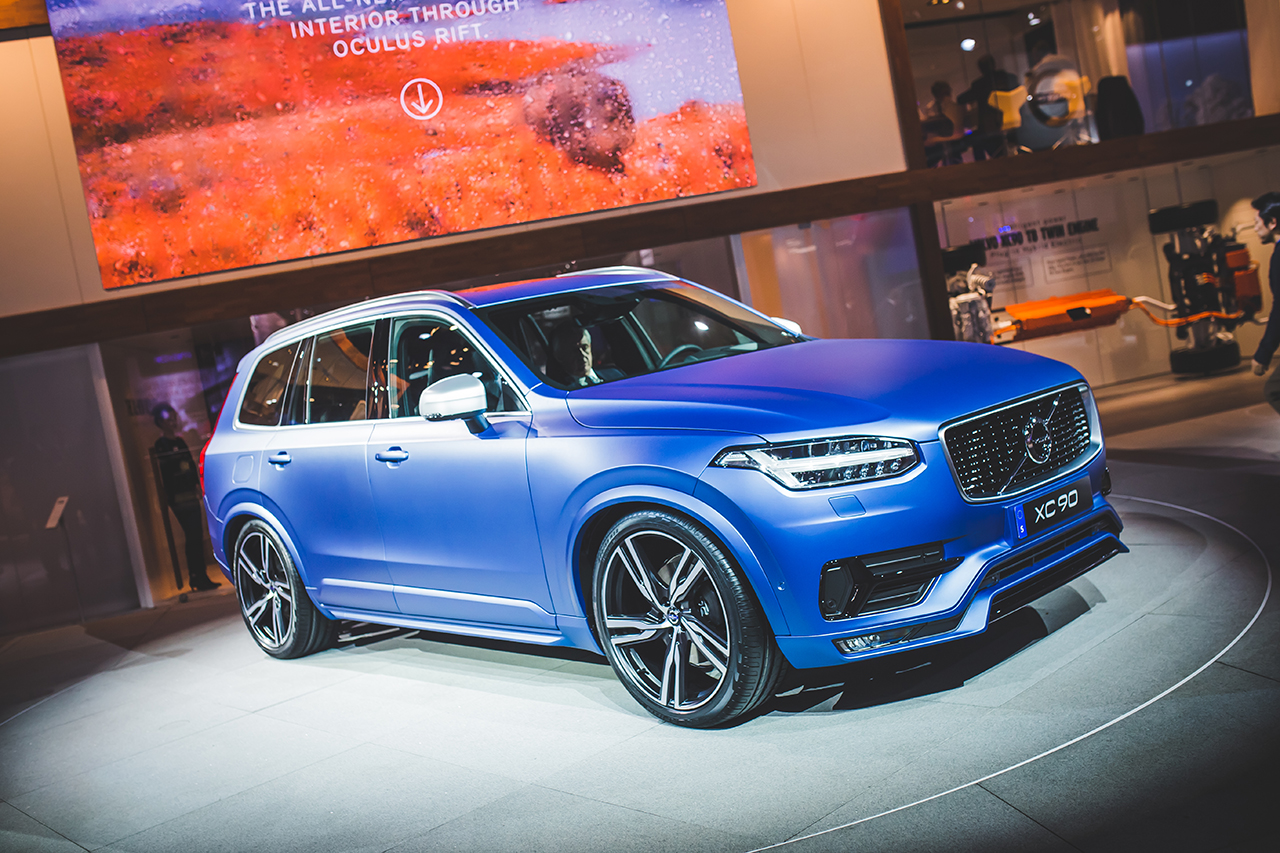 Report: Volvo’s new XC90 Polestar to have at least 350hp

November 2, 2015 Chris Chin Comments Off on Report: Volvo’s new XC90 Polestar to have at least 350hp 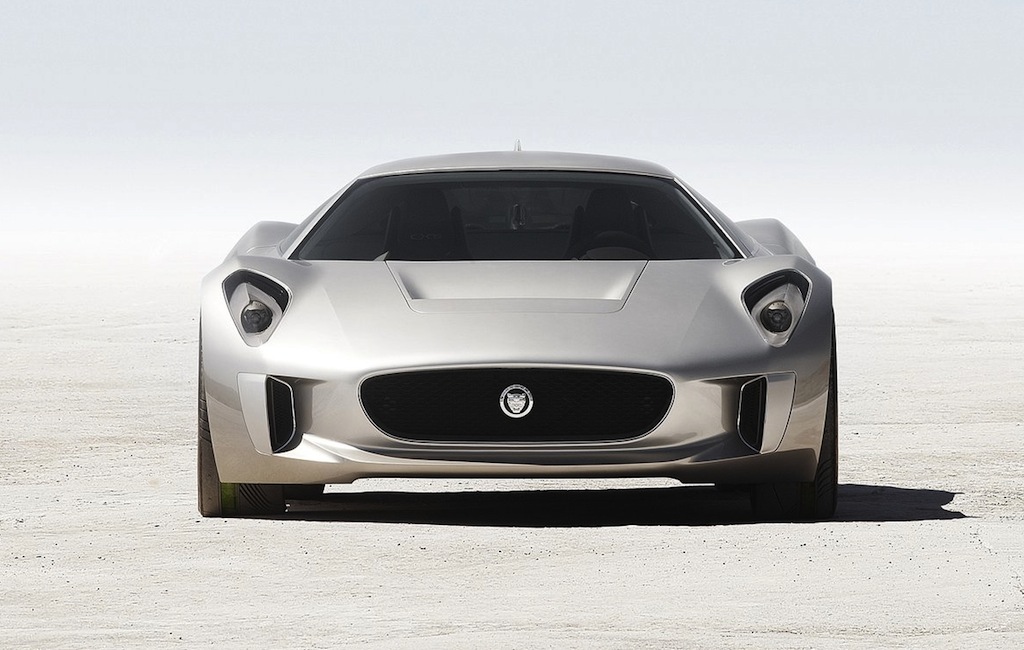