The Top Gear crew and James May and Jeremy Clarkson were filming near the top of Eyjafjallajokull, the volcano in Iceland that recently erupted causing massive flight cancellations. The crew was there filming a red Toyota Hilux pickup. They were accompanied by Toyota and a bunch of local scientists that set up a monitoring system before the volcano went bananas.

“The vehicles used for the expedition were prepared by specialist firm Arctic Trucks to the same extreme environment specification as the Hilux used by Jeremy Clarkson and James May for their historic polar expedition,” Toyota UK said in a statement. “With giant low pressure 38-inch tyres, the go-anywhere Hilux had the measure of every challenge in its path as it made its way through ice and snow towards the volcano”s fiery heart.”

Top Gear also had their sarcasm fun at the story saying that May was initially assumed to be “filming a feature for the popular motoring television show, it has since been speculated that May”s purpose was far more devious.”

“It has been scientifically proven that TopGear is responsible for almost every evil in the modern world, so the eruption of a furious tectonic force barely a week after Richard Clarkson”s “˜visit” can hardly be viewed as mere coincidence,” says media commentator Annalisa Kneejerk.

“We have it on good authority that Jeremy Hammond drove one of his favourite Ferrari gas-guzzlers at 100mph, straight into the main magma chamber, which could quite easily have caused this geological catastrophe. Thankfully I”ve never watched the show.”

February 12, 2010 Omar Rana Comments Off on Video: GM puts the 2010 Chevrolet Equinox through a smoke test 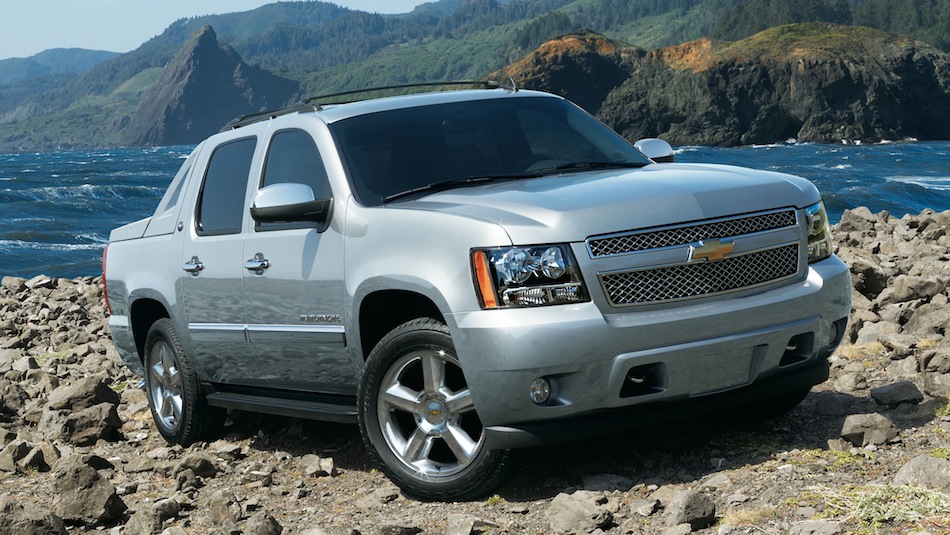