Auto analyst Max Warburton, of Bernstein Research in London, says that Chrysler may not survive in its current form even after posting an “astonishing” profit in March. Warburton said that many question still remain about CEO Sergio Marchionne’s rescue strategy for the Auburn Hills automaker despite his efforts to slash costs.

Warburtron’s report comes less than a week before Marchionne’s scheduled plan to unveil a five-year restructuring effort for Fiat SpA in Turin. He said that the CEO will likely announced that Chrysler came close to breaking even for the quarter after a profitable March.

“We remain unconvinced Chrysler will survive in its current form despite Marchionne’s blood, sweat and tears,” Warburton said. “A slimming down of Chrysler to be just Ram, Jeep and a U.S. production base for Fiat looks a realistic exit strategy to us.”

Marchionne recently said that he is committed to make Chrysler break even in 2010. 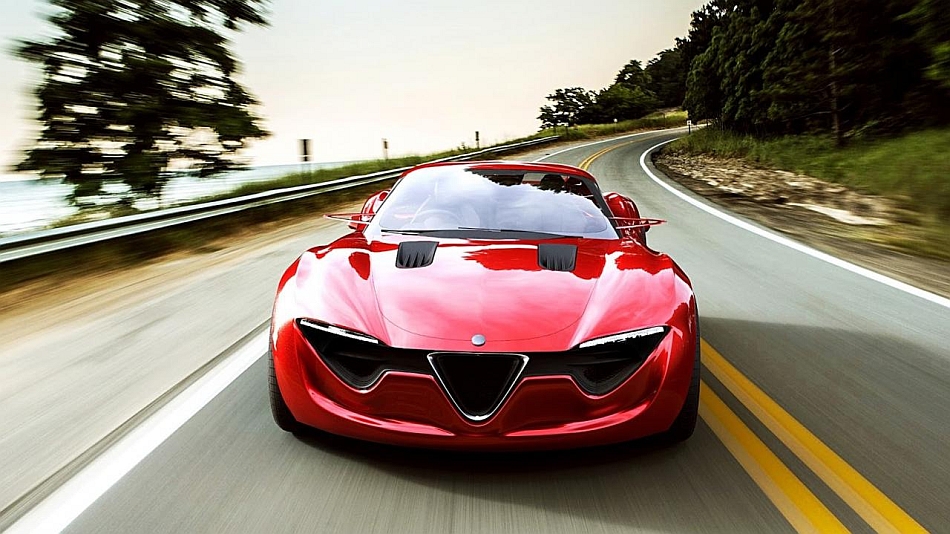 Fiat offers Canadian government $125 million for its stake in Chrysler

June 6, 2011 Omar Rana Comments Off on Fiat offers Canadian government $125 million for its stake in Chrysler

May 6, 2011 Omar Rana Comments Off on Marchionne wins concessions to built next Quattroporte, mid-size sedan at Bertone plant