After Consumer Reports warned readers earlier this week that the 2010 Lexus GX 460 could flip over in hard turns, Toyota suspended sales of the model. The automaker announced today that it will be testing all of its SUVs and will suspend sales of the GX 460 on a worldwide scale.

Just a couple hours after Consumer Reports issued a “Do not buy” warning, Toyota announced it was suspending sales of the 2010 Lexus GX 460 in the U.S. and Canada. Toyota spokeswoman Mieko Iwasaki said Thursday that the company is expanding the suspension to the Middle East and Russia, the only other markets where the SUV is sold.

Asked when Toyota will resume sales of the GX 460, Iwasaki said: “We have no specific target in mind when to resume the sales. We are now investigating the case by trying to replicate the situation that Consumer Reports pointed out.”

Consumer Reports said that buying the model is a safety risk because of problem that popped up during standard emergency-handling tests.

“When pushed to its limits on our track’s handling course, the rear of the GX we bought slid out until the vehicle was almost sideways before the electronic stability control system was able to regain control,” the magazine said. “We believe that in real-world driving, that situation could lead to a rollover accident, which could cause serious injury or death. We are not aware, however, of any such reports.” 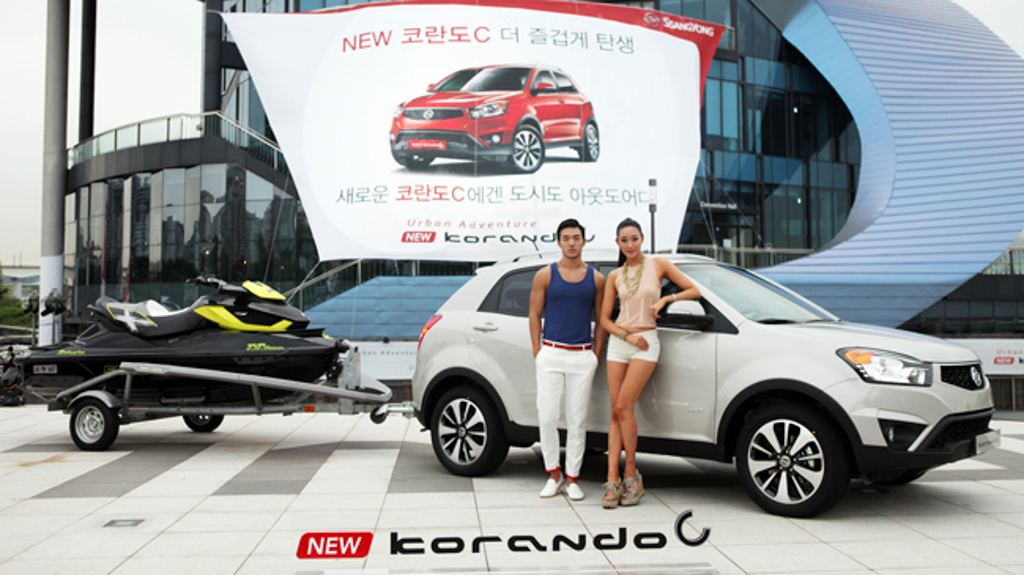 Report: SsangYong products to be offered in the US market

February 16, 2014 Sawyer Sutton Comments Off on Report: SsangYong products to be offered in the US market