Bentley is getting ready to put the new 2011 Mulsanne sedan into production and announced today that the craftsmen and women of its Crewe, England plant will create a unique and luxurious interior for the flagship sedan, setting new standards for the Bentley marque.

“While Bentley is long renowned for its handcrafted interiors, it was decided at the earliest stages of concept planning that even higher standards of quality and luxury would be required for the new Mulsanne, the company’s new flagship Grand Tourer,” Bentley said in a statement.

“Hundreds of cars were the subject of a painstaking review to define highly challenging targets for every facet of the new Mulsanne’s interior,” said Dirk van Braeckel, leader of Bentley’s design team. “This embraced key elements, such as materials, colour harmony and craftsmanship, ensuring the new Mulsanne will become the purest expression of Bentley design yet.”

Check out a video of the process involved with building the interior of the 2011 Bentley Mulsanne after the jump. 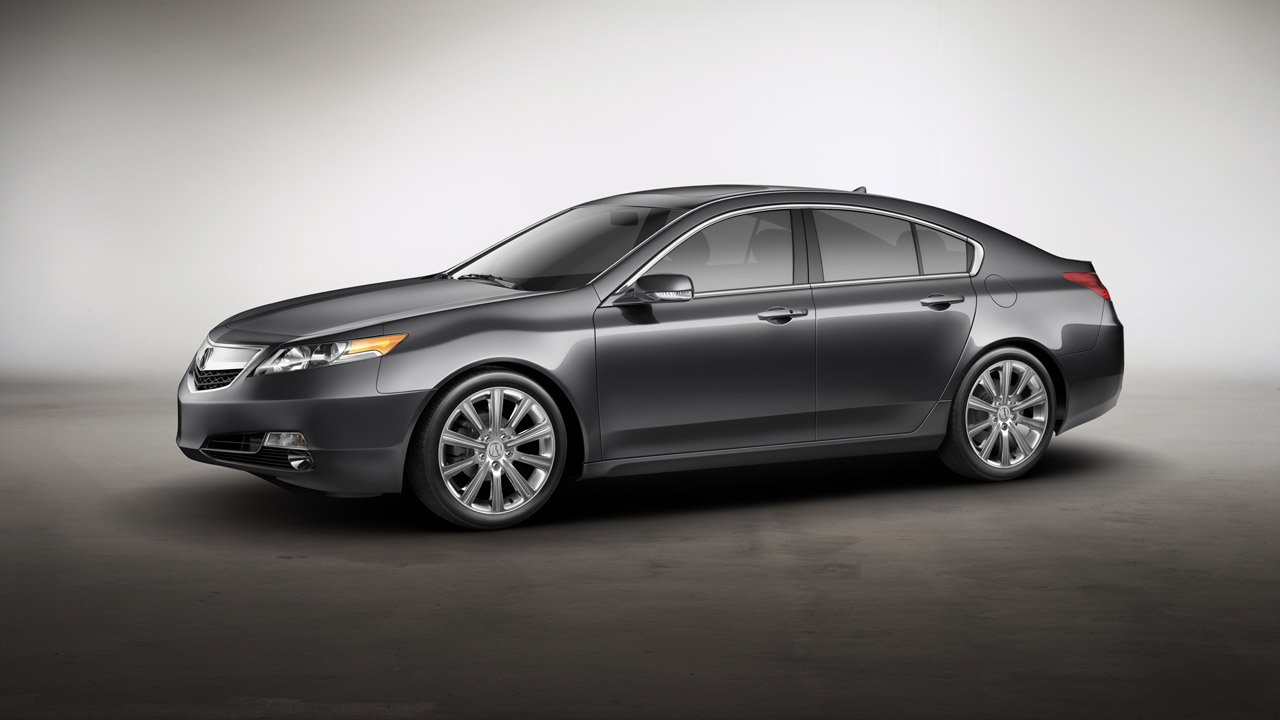 August 12, 2009 Omar Rana Comments Off on So what does the EPA think about the Chevrolet Volt’s 230 mpg city mileage?

April 13, 2010 Omar Rana Comments Off on Rolls-Royce can breathe easy: Geely GE gets restyled for 2010 Beijing