Audi announced today that no other luxury automaker sells as many vehicles with all-wheel drive throughout the world as it does. In 2009 alone, Audi built 316,824 cars with quattro drive, which means around a third of all the cars leaving the factory in 2009 were equipped with the all-wheel-drive technology.

Top seller among the all-wheel-drive models last year was the Audi Q5, with 109,117 produced.

“Back then it was a truly pioneering act to venture along a new engineering path and launch the original quattro,” says Michael-Julius Renz, Head of Sales Germany at AUDI AG. “But the true secret of the success achieved by quattro is that we have regularly reinvented it. For example, we recently introduced the crown-gear center differential on the RS 5. The quattro drive may be thirty years old ““ but it”s still very much a future oriented technology.” 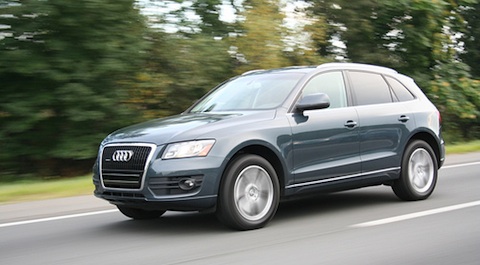