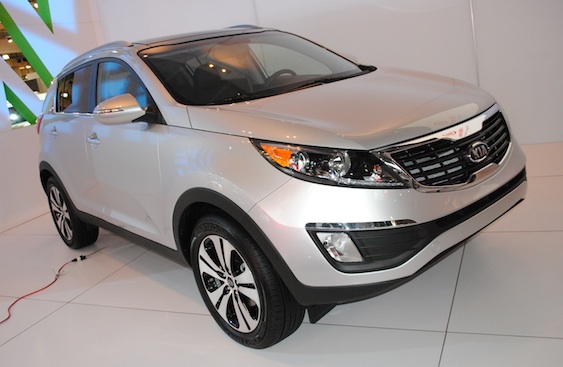 Kia definitely lived up to its tagline today – “The Power to Surprise.” Joining the 2011 Kia Optima and the Kia Forte five-door later this year will be the new 2011 Kia Sportage compact CUV.

The 2011 Kia Sportage is longer, wider and lower than the previous model and features a new design defined by a spearing shoulder line throughout the length of the car, and together with the lowered body, offers a distinct sense of precision while the generous C pillar gives a sense of solidity and balance.

The 2011 Kia Sportage will be available in fall of 2010 in two-wheel-drive and all-wheel-drive configurations. The powertrain lineup will consist of a 2.4L 4-cylinder engine with a 2.0L 4-cylinder GDI turbo joining the lineup shortly after launch. Kia’s new lineup of technology features will also be available including MP3 capability, satellite radio, Bluetooth, and UVO powered by Microsoft hands-free infotainment and available with HD Radio.

Hit the jump for more high-res photos from New York. 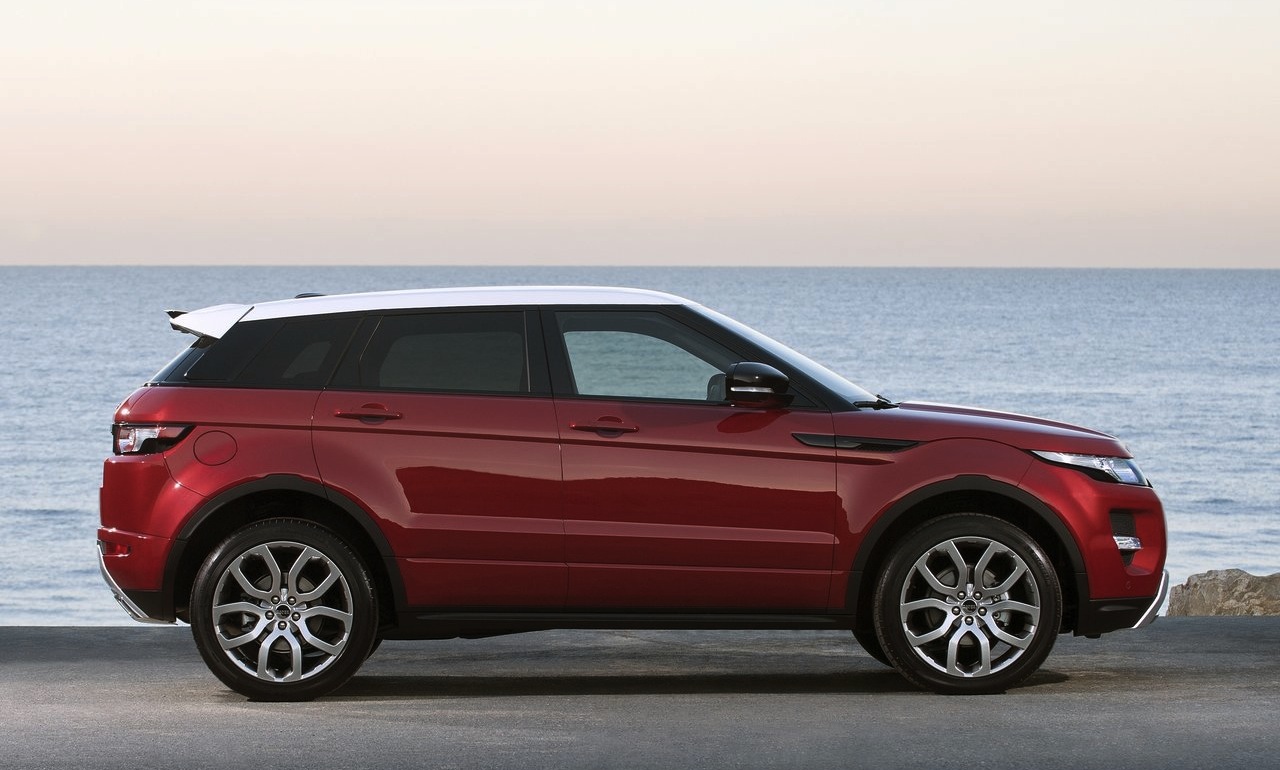 Chevrolet Suburban and Cadillac Escalade to move to Lambda platform

October 31, 2008 Omar Rana Comments Off on Chevrolet Suburban and Cadillac Escalade to move to Lambda platform 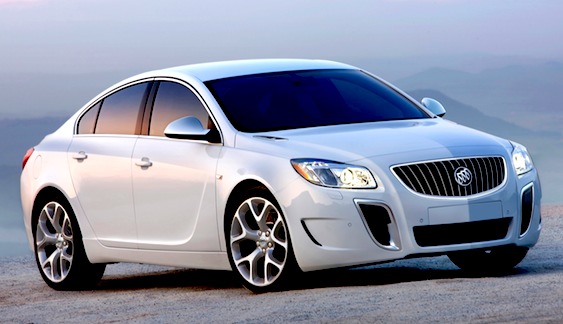 May 20, 2010 Omar Rana Comments Off on Buick Regal GS gets the thumbs-up for production