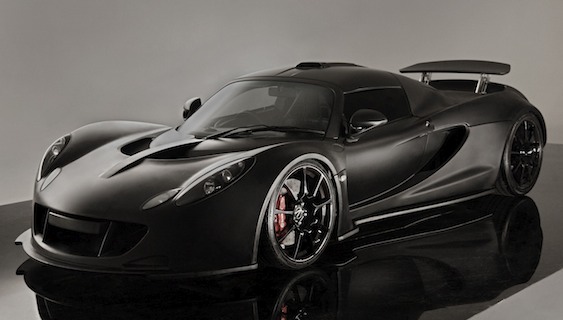 Hennessey Performance Engineering is out to prove anyone who believes that performance and supercars are dead due to recent strides in automakers struggling to boost their fleet fuel-economy. Meet the new Hennessey Venom GT – based on the Lotus Elise and powered by an American V8, it could possibly be the world’s fastest road going car (pending official figures).

“This is not the first time that Britain and America have joined forces to produce a weapon of mass propulsion”, said company founder and president, John Hennessey. “Over fifty years ago the American-built P51 Mustang fighter aircraft was flown into history powered by a British Rolls-Royce Merlin engine. Today the Hennessey Venom GT promises to set a new standard of power to weight ratio in the rarified air of today’s supercar market.”

Hennessey plans on building 10 units of the Venom GT annually and four have already been sold at around $600,000 a pop. That means there are only six units left from the first allocation.

SOMETIMES LESS EQUALS MORE
In the case of the Venom GT, less weight means more performance. The Venom GT will have a production curb weight of less than 2,400 lbs (1,071 kilos) aided by its lightweight carbon fiber bodywork and carbon fiber wheels. Stopping power is delivered via Brembo brakes with 6-piston calipers up front and 4-piston calipers in rear clamping down on 15-inch carbon ceramic rotors.

SOMETIMES MORE EQUALS MORE
The Venom GT’s base power plant is the supercharged 6.2 liter LS9 V8 (the same as in the Corvette ZR1) tweaked by HPE to 725 bhp. The company will also be offering 1000 bhp and 1200 bhp twin turbo V8 engine variants. The mid-engine V8 will transmit its power to the rear tires via a Ricardo 6-speed gearbox.

POWER WITH CONTROL
Hennessey plans to manage power output by using a programmable traction control system. CFD (computational fluid dynamic) tested bodywork and down force will also help keep the Venom stable at speed. An active aero system with adjustable rear wing will deploy under varying conditions on both the road and racetrack. An adjustable suspension system will allow ride height adjustments according to speed and driving conditions. Finally, power will be put to the ground via massive Michelin PS2 tires at all four corners.

POWERED BY THE USA, BUILT IN THE UK
Hennessey will be building the power plants at its Texas facility. The engines will then be air freighted to the company’s assembly facility near Silverstone, England where the Venom GT is built and tested. Venom GT buyer will be offered a 1-day driver orientation and instruction program by a Hennessey factory test driver, at a track in the UK or USA prior to delivery.

LIMITED PRODUCTION
The company plans to establish a network of Venom GT dealers and distributors in the Middle East, Europe, Russia, Australia and Asia. Production is limited to just 10 vehicles per year and the company already has orders for 4 Venom GT’s.

About Hennessey Performance Engineering (HPE)
Hennessey Performance has been making fast cars go faster since 1991. HPE operates at its 30,000 square foot workshop and showroom facility situated on 143 acres near Sealy, Texas (about 45 minutes west of Houston). The company also has a showroom and installation facility located in Lake Forest, California. HPE offers a wide variety of dyno proven, track tested parts and upgrades for a variety of modern performance vehicles. Hennessey Performance is also the only tuner in North America that operates its own test track ““ Lonestar Motorsports Park.

Video: Can the Chevrolet Corvette ZR1 keep up with a Lamborghini LP 670-4 SuperVeloce? 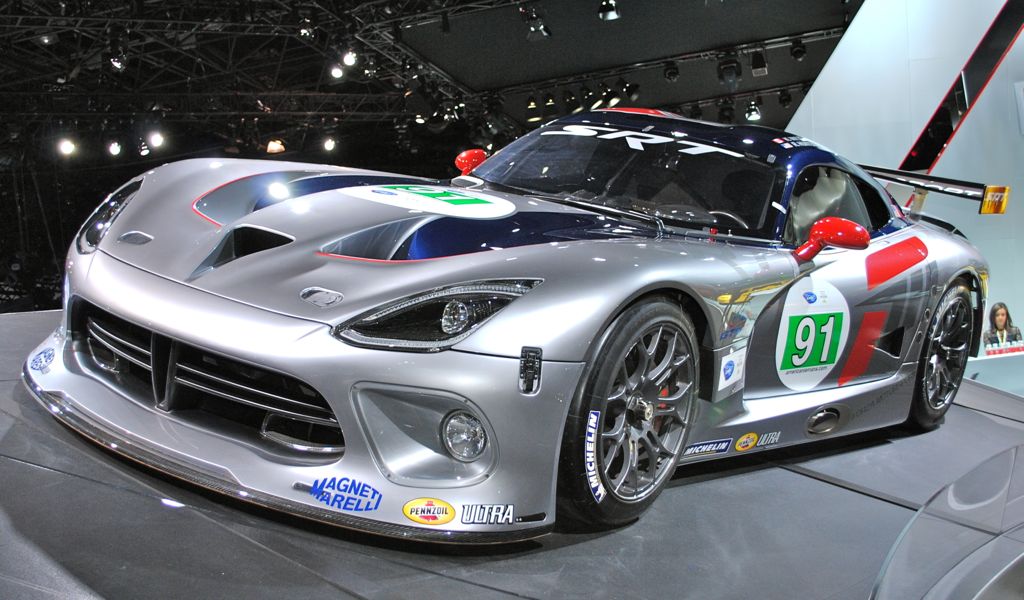