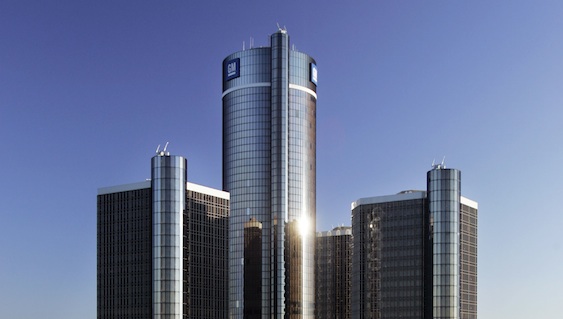 General Motors said yesterday that it will make its second loan payment to the United States and Canadian governments on March 31 and reassured its plan to pay back its loan by mid-2010.

“In keeping with our commitments to the U.S. and Canadian and Ontario taxpayers, GM plans to make its second quarterly loan payment of approximately $1 billion to the U.S. Treasury and $192 million (USD) to Export Development Canada on March 31,” GM said in statement.

The first payments, also of those amounts, were made in December 2009.

“While we have more work to do, GM is building high-quality, award-winning vehicles, our direction is clear and our plan is working, CEO Ed Whitacre said in a statement. “Given the progress the company is making, GM has every confidence that the remainder of the loans will be paid in full by June 2010; five years ahead of schedule.”

GM was not forced to make any payments on the loans before they matured in July 2015.