We already know that the 2011 BMW 5-Series will be making its stateside debut next week at the 2010 New York Auto Show. Joining the 2011 5-Series sedan will be the new 335is Coupe and Convertible and the BMW X5. Making its world premiere in New York, BMW will unveil the new Alpina B7 xDrive.

The BMW Alpina B7 made its North American debut at the 2010 Chicago Auto Show; however, for those requiring all-wheel-drive the B7 will now be offered with BMW”s xDrive intelligent all-wheel drive.

Make sure you join us next week as we bring you live coverage of the 2010 New York Auto Show. 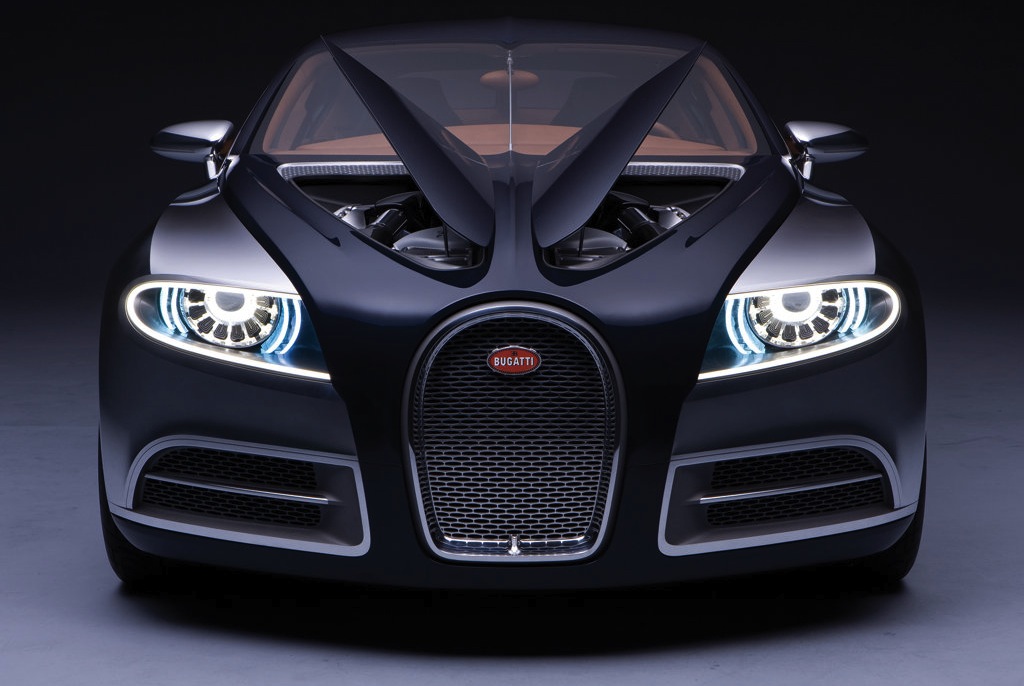 Bugatti to decide on Galibier sedan before end of 2011

September 27, 2011 Omar Rana Comments Off on Bugatti to decide on Galibier sedan before end of 2011