Mercedes-Benz is planning on offering a high-performance AMG version of the new redesigned B-Class when the car comes to the United States in 2011. The model will be the first compact high-performance model from Mercedes-AMG GmbH and is an attempt to attract younger customers, says Volker Mornhinweg, CEO of Mercedes-AMG.

While all current AMG vehicles are powered by 8-cylinder engines, the AMG version of the B-Class will most likely get a turbocharged 4-cylinder engine to compete with the lies of the Golf R32 and the Audi S3 – both which are not sold in the United States.

Most AMG models typically carry a $20,000-plus premium. 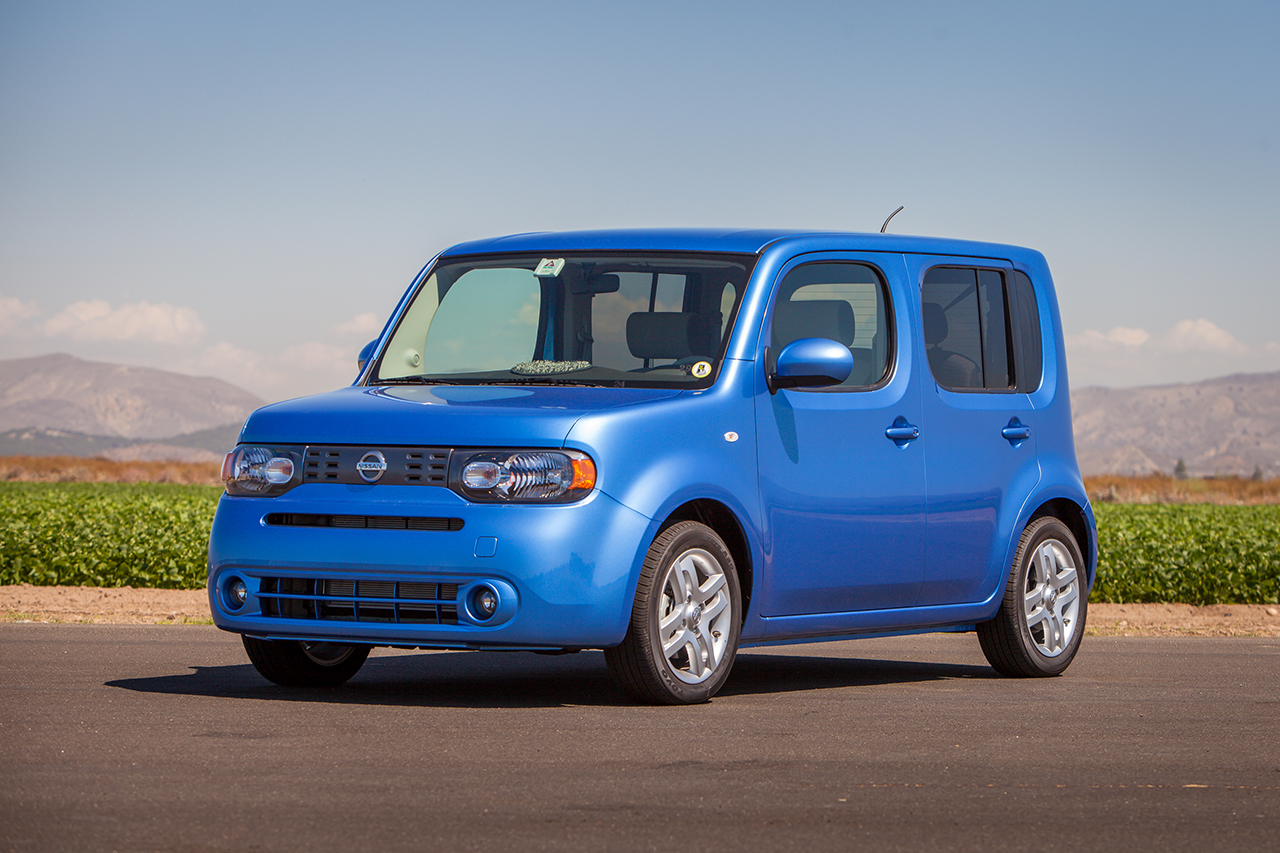