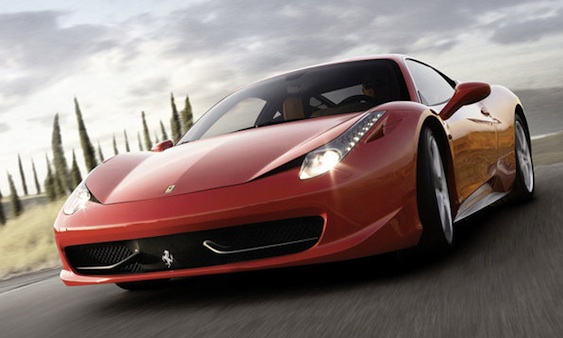 Last week during a charity event where the first U.S.-bound Ferrari 458 Italia was auctioned off to benefit relief efforts in Haiti, director and Ferrari collector Michael Bay was acknowledged for his long-standing friendship with the company.

We’re guessing that gave Bay an idea for the third-installment of his Transformers series.

Writing at his blog over at MichaelBay.com, Bay said:

I also was at a Ferrari charity event this week raising money for a hospital being built by Ferrari in Haiti. I announced that night the newest Autobot to join Transformers: the Ferrari 458 Italia.

That’s right, the Ferrari 458 Italia will join the Chevrolet Camaro Bumblebee, Optimus Prime and bunch of other General Motors Transformers on fighting the Decepticons. We’re excited – how about you? 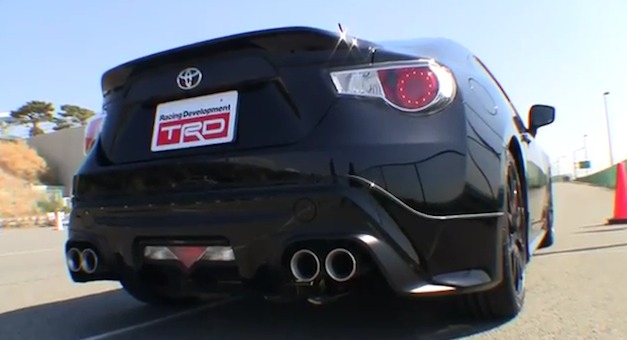 Video: This is how a Toyota GT 86 looks and sounds with a TRD Performance Line Package

March 30, 2012 Omar Rana Comments Off on Video: This is how a Toyota GT 86 looks and sounds with a TRD Performance Line Package