Mulally, who voluntarily took a 30 percent reduction in his cash salary, received a total of $1.4 million in cash – down from $2 million in 2008. While Mulally didn’t receive a bonus, his total compensation increased to more than $17.9 million from just under $17 million in 2008.

Executive Chairman Bill Ford continued to work without compensation – he has received no compensation since 2005. His total compensation for 2009, including stock options and grants totaled $16.8 million. 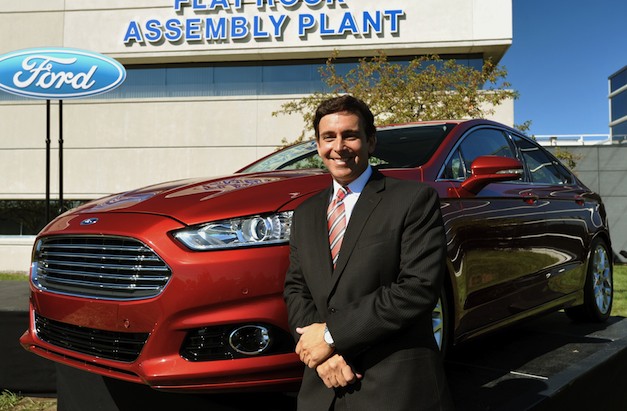 Report: Ford CEO Alan Mulally to step down by year end, Mark Fields to be promoted to COO

Ford: Alan Mulally and Bill Ford will continue to use private aircraft fleet