Since the first images of the McLaren MP4-12C were released last September, 1,600 people have signed official expressions of interest in buying the new supercar. However, McLaren will only be building 1,000 units when the MP4-12C goes into production in 2011 and that means about 600 (as of right now) will have to wait patiently.

The new MP4-12C will be produced at the new £40 million ($61 million USD) McLaren Production Center and will be sold through 35 franchises in 19 countries that will be confirmed by summer 2010. 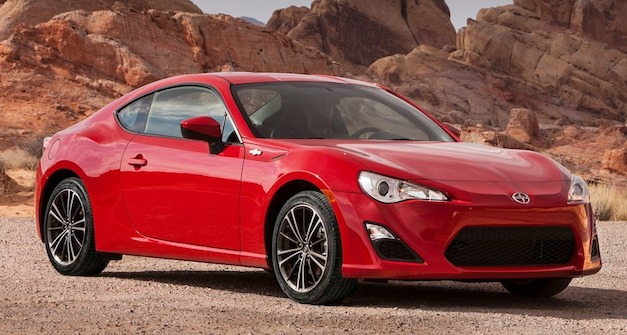 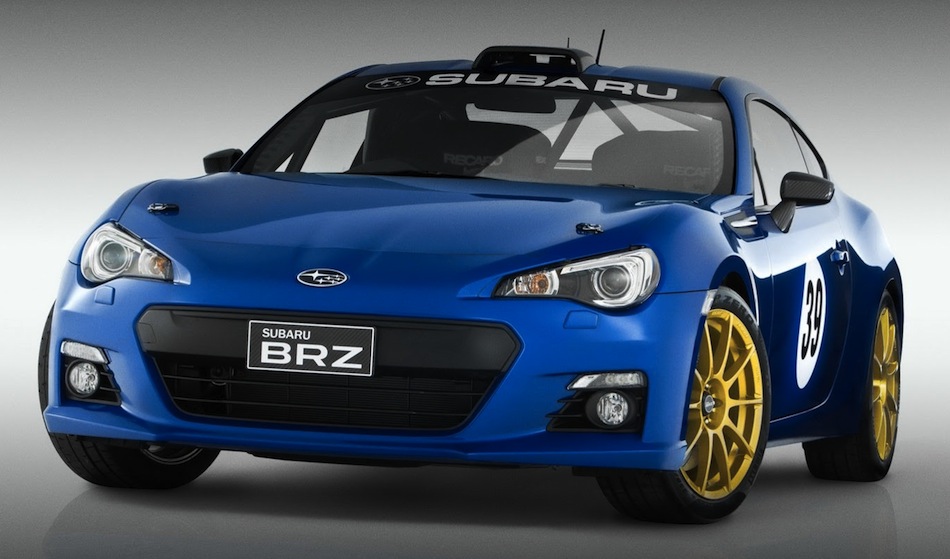