At the launch of the new MP4-12C, McLaren Automotive boss Ron Dennis said that the company is working on two new cars to join the lineup. While no details were given, the two cars are thought to be a Porsche 911 rival and an F1 replacement.

There will also be more versions of the MP4-12C, including a higher-performance version and a convertible.

Dennis denied that it will produce sedans, SUVs, hybrids or any other variants.

“We intend to have a diverse product range but they will all have two seats,” he said. “This is our heritage – we are sportscar makers and the engine will be in the back of all our cars. “We will provide a service for customers who want to race the car but thoughts of a single make series are very premature.” 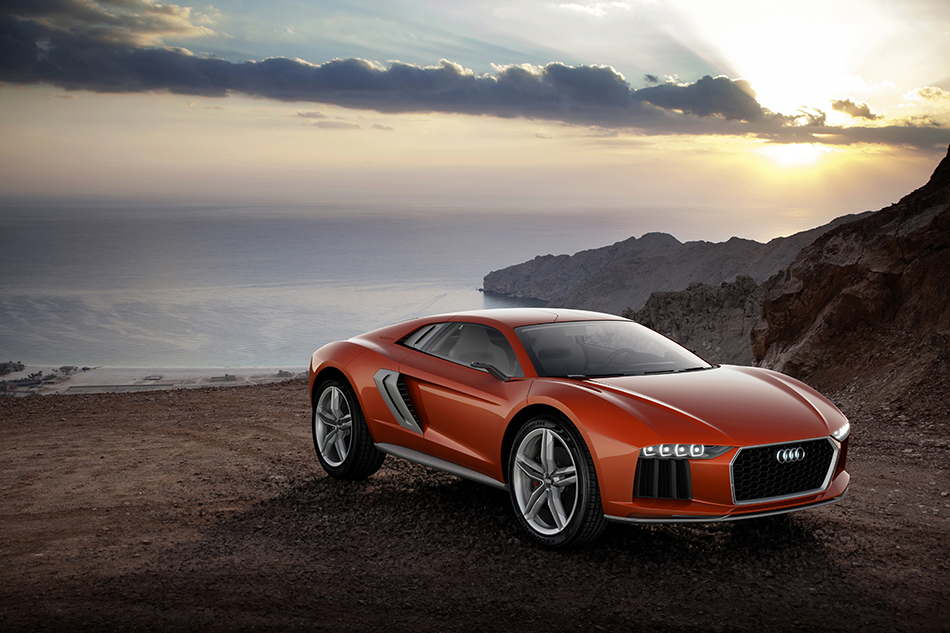 Report: No hope for an Audi A8 RS model, R8 manual apparently axed

October 15, 2013 Chris Chin Comments Off on Report: No hope for an Audi A8 RS model, R8 manual apparently axed 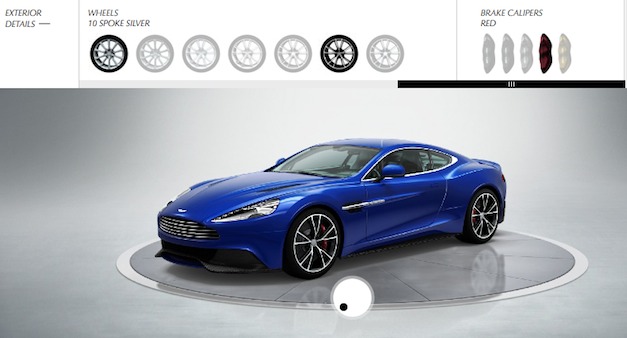 Build your own 2013 Aston Martin Vanquish

September 17, 2012 Omar Rana Comments Off on Build your own 2013 Aston Martin Vanquish