Earlier this month, following the runway Prius in San Diego, another Prius experienced a sudden acceleration in New York. Toyota engineers on Wednesday will examine the runaway Prius in Harrison, N.Y. that crashed into a stone wall leaving the driver with minor injuries.

Spokesman Wade Hoyt for Toyota said that the company is sending three to four engineers from its U.S. sales headquarters in Torrance, California and from a regional office in West Caldwell, N.J. to examine the 2005 Prius, which has been stored with Harrison police since the accident.

The engineers will turn over their findings to the police, but will not hold a press conference or share the results with the media, Hoyt said.

“Because of privacy concerns and legal considerations, we seldom announce the results of these tests,” Hoyt said. “The police chief can do what he wants with them.”

Yesterday Toyota held a press conference to share preliminary findings of the technical field examination that was performed on the “runaway Prius” driven by James Sikes. Toyota said that there were “strong indications” that Sikes” account of the event is inconsistent with the findings of their analysis of the hybrid. 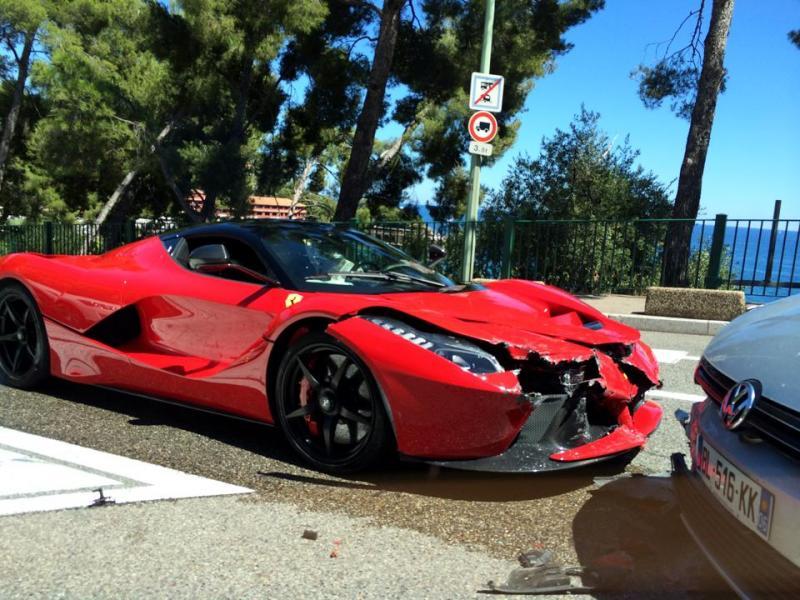