John Hennessey”s much-anticipated Venom GT was scheduled to make its debut at the 2010 Geneva Motor Show but we guess they realized it would be overlooked by the millions of Geneva debuts. The model will now make its world-debut on March 30th (hopefully it’ll be at the 2010 New York Auto Show) and we’re eagerly anticipating its first public appearance.

The new Hennessey Venom GT is built on a stretched Exige platform, which is nearly two feet longer in length and nearly a foot in width. Power for the Venom GT comes from an upgraded LS9 from the Corvette ZR1 making 750-hp. If that’s not enough for you, Hennessey is also offering a twin-turbocharged LS9 producing 1,000-hp and 1,000 lb-ft of torque in street spec and 1,200-hp in full-race spec. Power is sent to the rear-wheels via a 6-speed manual transmission.

If you’re not excited for March 30th by now, then we don’t know what’s going to get you pumped. 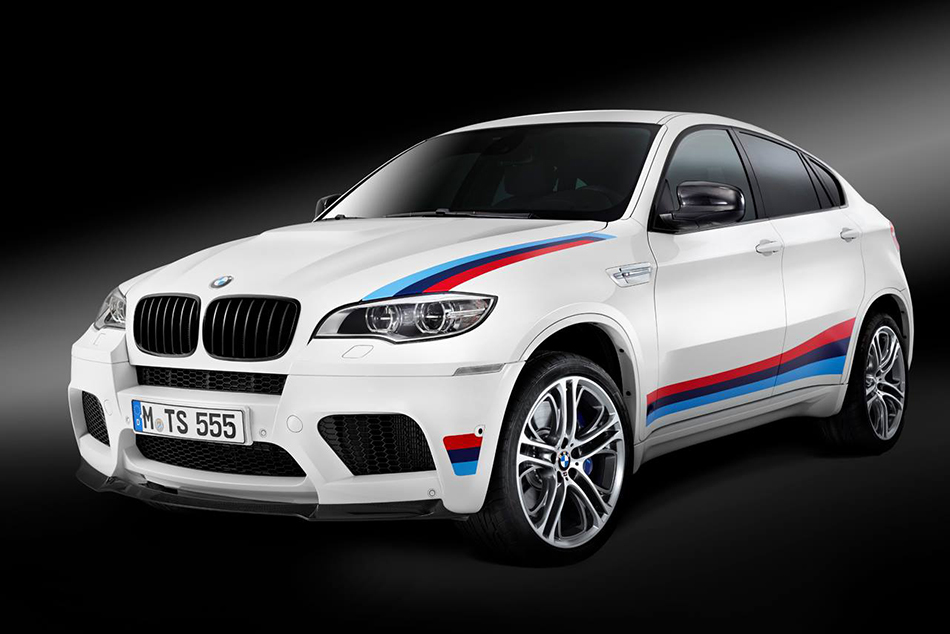 Report: Don’t use regular in your 2015 Ford Mustang EcoBoost, unless you don’t like power

January 6, 2015 Chris Chin Comments Off on Report: Don’t use regular in your 2015 Ford Mustang EcoBoost, unless you don’t like power