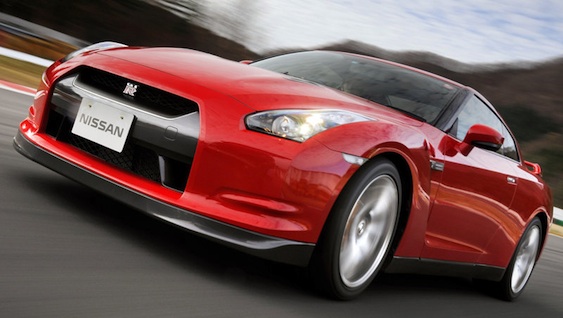 Nissan today announced pricing for the 2011 Nissan GT-R, which is on sale now at select (only 700) Nissan dealers in the United States. Prices start at $84,060.

For 2011, Nissan has dropped the base GT-R model, leaving the GT-R Premium as the only available 2011 model. Other changes include slightly darker wheel center caps, double clear coat on the front and rear fascias and the addition of rear cooling ducts to improve cooling performance around the rear floor area.

Nissan says that the suspension has also been returned and the rear bushing has been strengthened to enhance ride comfort while maintaining the GT-R’s handling capabilities. Standard features now include auto on/off headlights and speed-sensitive windshield wipers are now standard, along with a USB iPod interface, Streaming Audio via Bluetooth and DVD playback. The navigation system now includes XM NavTraffic and NavWeather capability as well.

No design changes were made and the 2011 GT-R is still powered by a 3.8L twin-turbo V6 making 485-hp mated to a 6-speed dual-clutch transmission.

Buyers can also opt for the $3,000 Cold Weather Package, the Ultra-High Performance Tire Package (no charge) and the GT-R logo floor mats for $280. 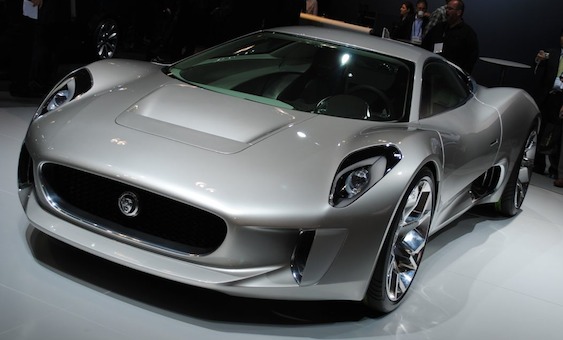